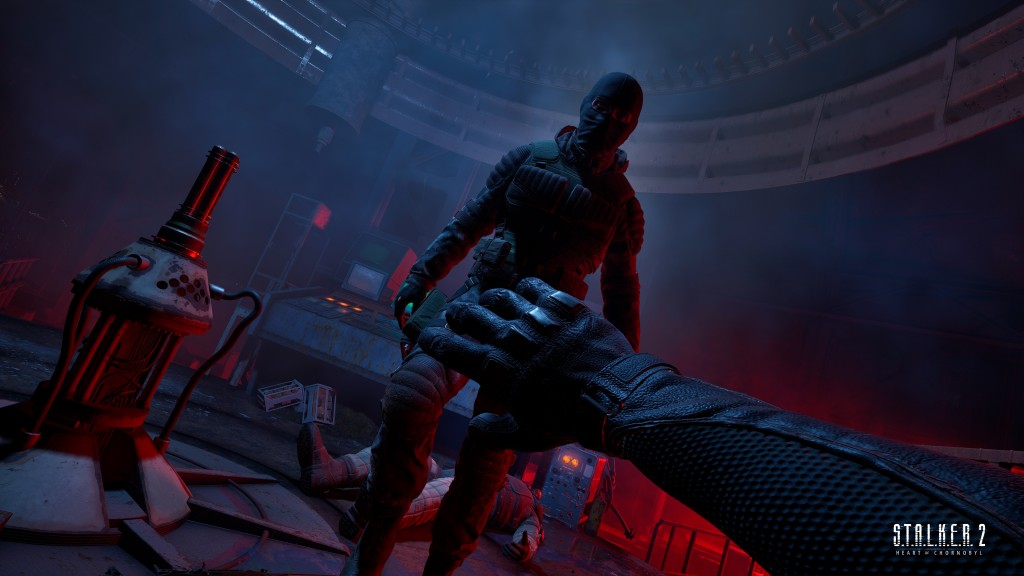 GSC Game World remains committed to releasing Stalker 2 in 2023 and, as such, has uploaded a new gameplay trailer to ring in the new year.

Given the circumstances, GSC Game World can hardly be blamed for not showing much gameplay for STALKER 2: Heart Of Chornobyl.

As a Ukrainian studio, it was upfront about how the Russia-Ukraine war was impacting development and, while work on the game did resume back in May, STALKER 2 most certainly wasn’t going to meet its December release anymore.

The game is now on track for a 2023 release and, to ring in the new year, GSC Game World has put out a new gameplay trailer, which is its first in well over a year.

The studio did put out a trailer confirming its new release window during one of Microsoft’s not-E3 showcases in June. However, that one appeared to be entirely cinematic with no real gameplay footage to speak of.

This newest trailer, while only a couple minutes long, provides some new glimpses at the first-person gunplay and exploration of its dreary open world.

There are some snippets of tense cut scenes and dialogue as well that provide hints towards the game’s story. GSC Game World hasn’t shared much about the plot, but it has been described as non-linear and will be affected by the player’s choices.

The trailer description also reads, ‘In memory of fallen heroes,’ which may be a tribute to the Ukrainian soldiers who have died during the war.

Many Ukrainian game developers joined the military to fight back against Russia, including Metro Exodus developer Andrii ‘Nizrok’ Korzinkin who was sadly killed in October.

Despite the lack of a definitive release month, physical and digital pre-orders for Stalker 2 are available on the game’s official website.