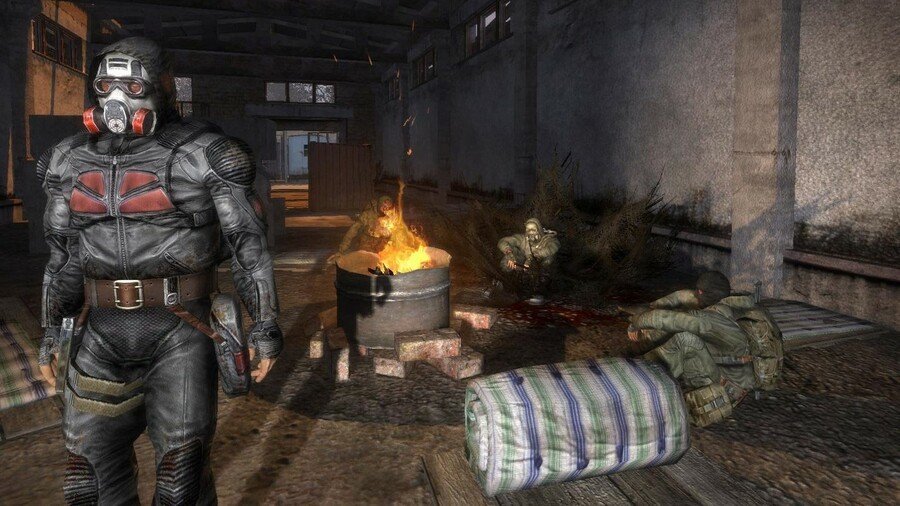 Stalker 2 has been one of our most anticipated games for a good while, even if a couple of delays have dampened our excitement a little bit. The game is now set for a 2023 launch on Xbox, but, what if one of its PC-only predecessors came to console to help with the wait?

Well, it looks like just that could be happening. Video footage of Stalker: Shadow of Chernobyl, seemingly being played on Xbox, has appeared online. There are tweaks from the initial PC release on show here (including updated Xbox button prompts, wider FOV), hinting that a console port of the 2007 classic could be on the way.

At present, none of this has been confirmed by developer GSC Game World, and the footage seems to have been acquired by a Russian YouTube channel. There are evident differences here from the old PC version though, so we’ll have to wait and see if anything comes of it.

Shadow of Chernobyl is the first in a trilogy of old Stalker titles – with follow-ups Stalker: Clear Sky and Stalker: Call of Pripyat arriving shortly after. We’d love to see the whole lot on Xbox ahead of Stalker 2’s launch, but for now, we’ll have to wait and see what GSC has up its sleeve.

Would you like to play the old Stalker games on Xbox? Let us know!