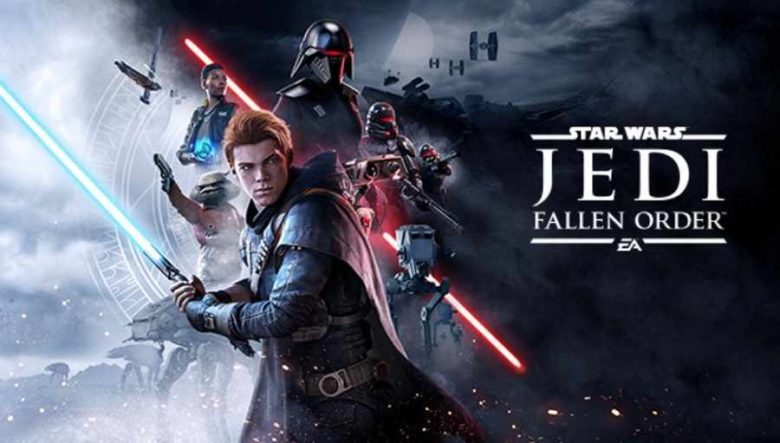 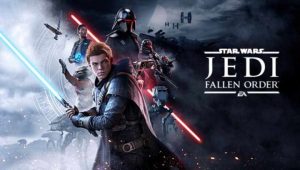 While there has been no official announcement, the next Star Wars game is reportedly slated to be a Next-Gen exclusive. Specifically, the game will be made for PS5, Xbox Series X and S, and PC. It is expected to be released in 2023. Regardless of the release date, there is some bad news for fans of the first game. It looks like Jedi: Fallen Order will be a Next-Gen exclusive, but the question is: will it be a success?

The game’s developers have been working diligently on the game since it was first released. They have been internally scheduling the game for fall 2022, which could coincide with the release of the third season of The Mandalorian.

This means that Jedi: Fallen Order 2 could launch around the same time as its prequel. With nearly three years of development, fans are anxiously awaiting its reveal. The studio behind the game, Respawn Entertainment, is known for rapid development. Titanfall 1, released in March 2014, followed by Titanfall 2 two years later.

As of right now, we can expect the Star Wars Jedi: Fallen Order sequel to be exclusive to PS5, Xbox Series X/S, and PC. The game has been a worst-kept secret in the industry since its release. EA confirmed that Respawn is working on a sequel last month. So, we’ll have to wait and see what it looks like, but the development process is still in full swing.