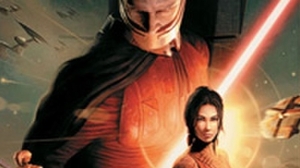 The unannounced Star Wars: Knights of the Old Republic remake will be developed by renowned port studio Aspyr.

Bloomberg reporter Jason Schreier revealed the detail while a guest on the MinnMax podcast. It follows earlier whispers of a KOTOR remake which have swirled for some time, and which also suggested the project wasn’t being handled internally by EA or original studio BioWare.

Eurogamer has separately heard of Aspyr’s involvement, and that while the developer is known for often releasing straight ports, work is currently underway to make the project more of a remake instead.