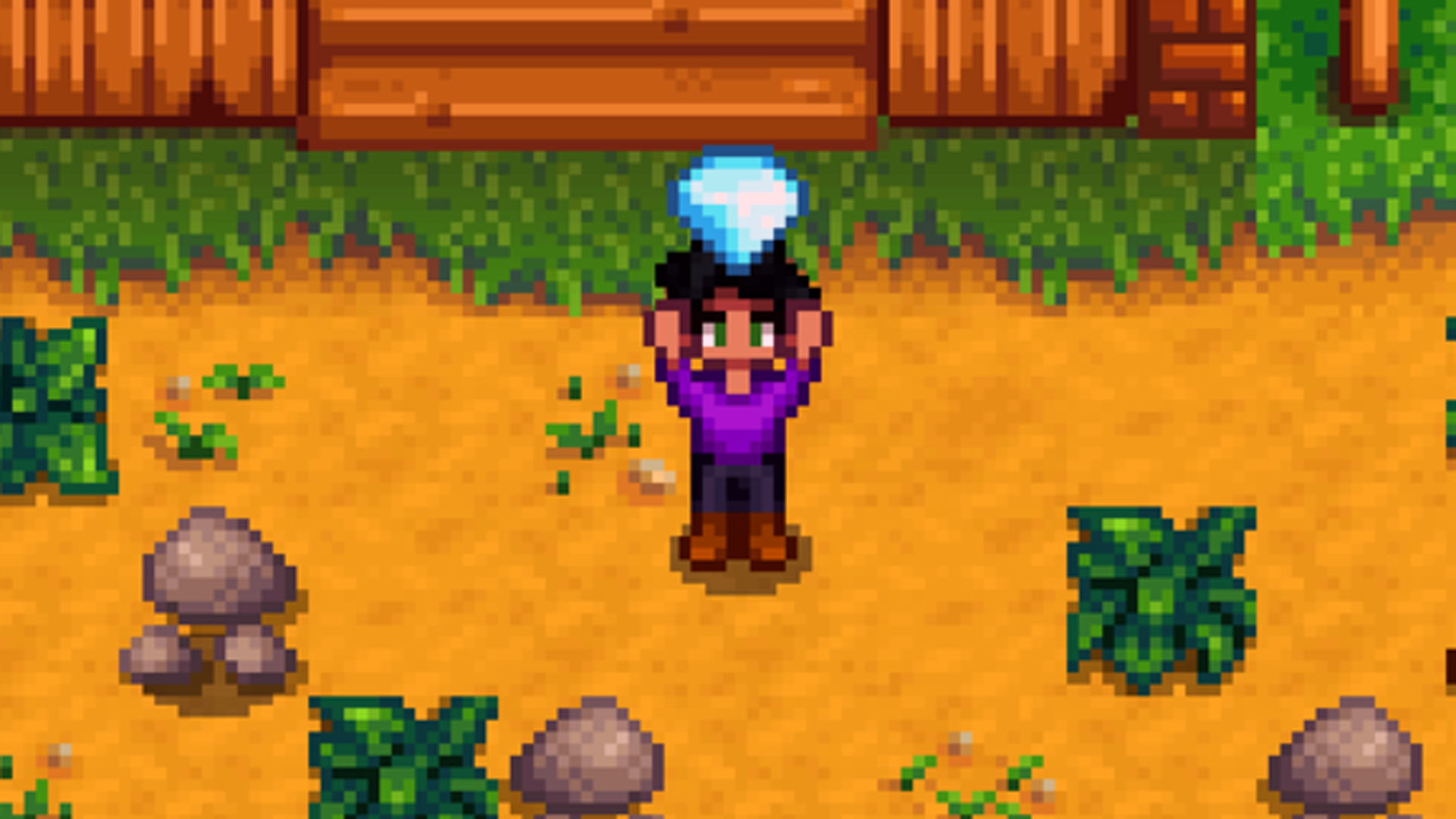 The mysterious next game from Stardew Valley creator Eric "ConcernedApe" Barone has had a few details revealed at last. It won't be Stardew Valley 2 or a farming game, but will be "kind of similar" and should be announced "fairly soon". However, don't expect to see another Stardew Valley update anytime soon as he's focused on this next game.

Yesterday Barone and Zach "UnsurpassableZ" Hartman hosted the first official Stardew Valley Cup, all four hours of which can be seen on Twitch. At the end of the stream, Barone answered a number of questions from fans, and obviously, the topic of his new game came up. Barone doesn't go into too much detail, but it does give a clearer picture than fans have had since the game was announced in 2018.