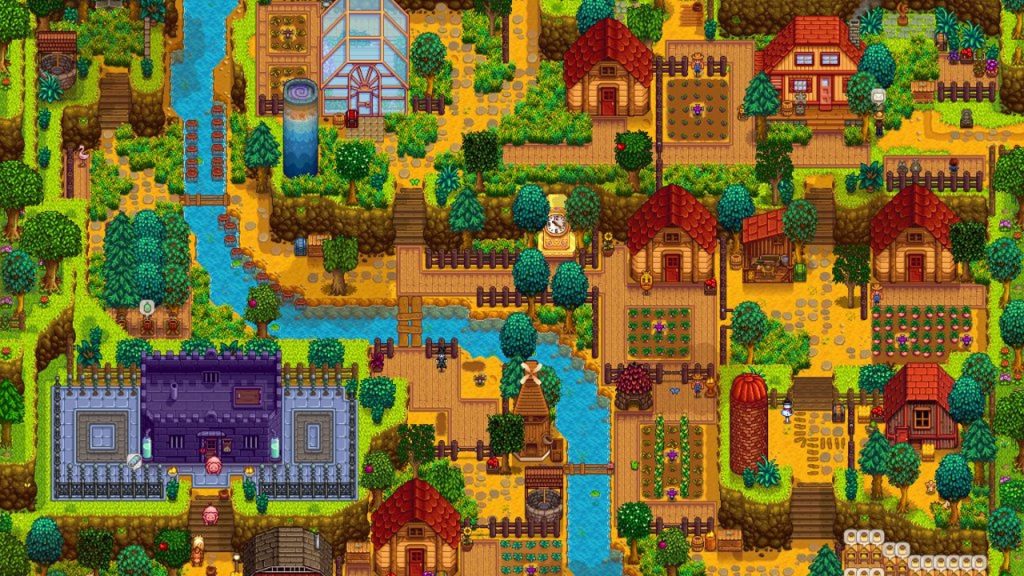 Eric Barone’s farming simulation game Stardew Valley has recently hit the 15 million mark in terms of sales. As pointed out in a Reddit post which now redirects to the Stardew Valley press releases, the game has sold an enormous number of copies.

Of course, that’s not surprising since Stardew Valley is generally considered to be one of the biggest breakout hits in the indie scene. The game has also been receiving frequent content updates for a long time now, although it seems that Eric Barone will be switching gears now towards his next project – as revealed in one of his recent conversations.

This still-unnamed project is set in the world of Stardew Valley, but other details on the matter remain paper-thin for now. Stardew Valley took a long time to develop, and its only fair to guess that his next game would probably be take a similarly long time.