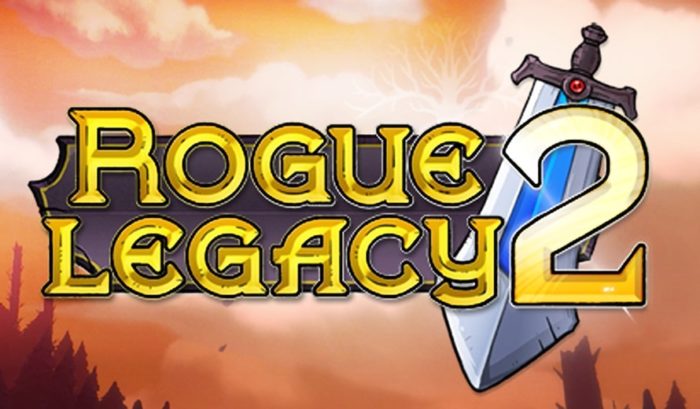 This Steam Sale Comes with a Twist

Steam is Going Rogue. At least, a lot of its games are. The PC game sales platform has done themed sales events before, and this time is no exception. Listed are a ton of Roguelike, Roguelite, Soulslike, and Metroidvania games over the years, and several of them are uniting for a massive sales event. But these genres have always held a rather loose definition – a degree of confusion that Steam is trying to clear up. Are they successful? You be the judge. 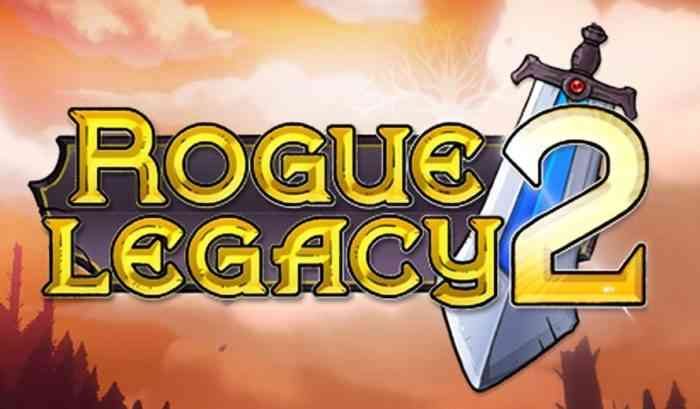 Notable icons in the genre are leading the charge, with Rogue Legacy 2, Slay the Spire, and Dead Cells taking discounts on the Roguelike/lite side of things. For Soulslikes, Sekiro: Shadows Die Twice is perhaps the most famous example. And for Metroidvania games, well… Hollow Knight has always been known for having a strangely low price tag. But even here, the price took a huge cut. There’s a ton more games on sale here, of course – all browsable through the sale page here.

In an effort to clarify exactly what this genre is, Steam has put out a number of videos intended to showcase exactly what’s on sale here. Here’s one of them:

Judging by the delivery, even Steam doesn’t seem to know when one genre ends and another begins – and that’s part of the joke. The comments offer little in the way of clarification, either. While an individual gamer may have a line in the sand they’ll defend until eternity, that line clearly doesn’t work for everyone.

Whatever these ambiguous genres may be, they’re on sale. If you haven’t played anything here and want to try and solve the problem yourself, now is an excellent time to start.