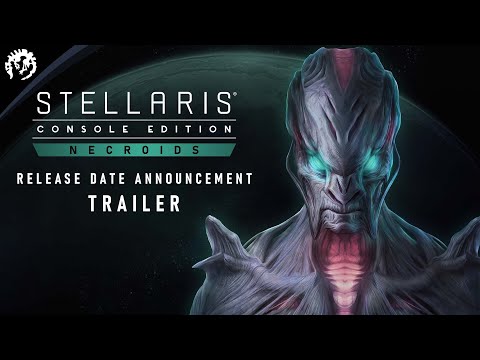 Paradox Interactive is a Swedish video game publisher known for its grand strategy titles such as Europa Universalis, Crusader Kings and Hearts of Iron. Stellaris is one of their most popular titles as it revolves around players exploring and building in space while managing their empire and engaging in space warfare. Stellaris launched in 2016 and in May, 2019, the console edition for the game launched. Since then, there has been a ton of DLC and content releases and Paradox Interactive have announced that the Necroid Species Pack for the Console Edition is set to launch on November 11th.

The forty-five second release date trailer is eerily narrated and gives fans a fresh look at the Necroid species, who have come to gives players a true challenge. Are you ready to ‘live death to the fullest’? 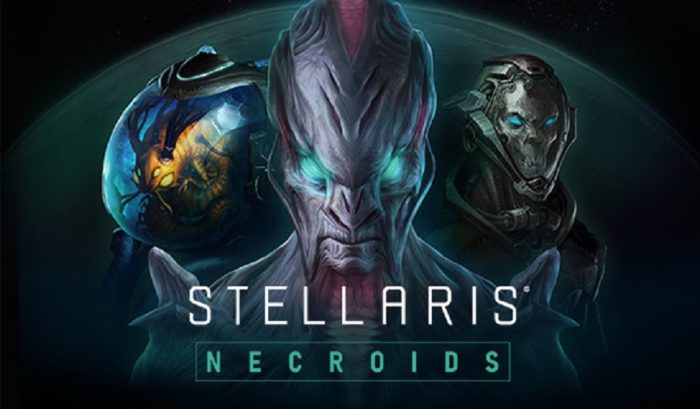 The Necroid Species Pack introduces brand new content including portraits, civics, ship sets and other cosmetics. There will also be a unique necrophage origin with new civics for players to enjoy.

Stellaris is currently available on PC via Steam, PlayStation 4, Xbox One and Mac. The game is on sale as part of Steam’s Halloween sale at a 75% discount, which sets the price at a nifty $9.99USD.

What are your thoughts on grand strategy games? Do you enjoy Paradox Interactive titles? Are you a fan of Stellaris? Are you excited for the launch of the Necroid Species Pack? Let us know in the comments below or on Twitter and Facebook.