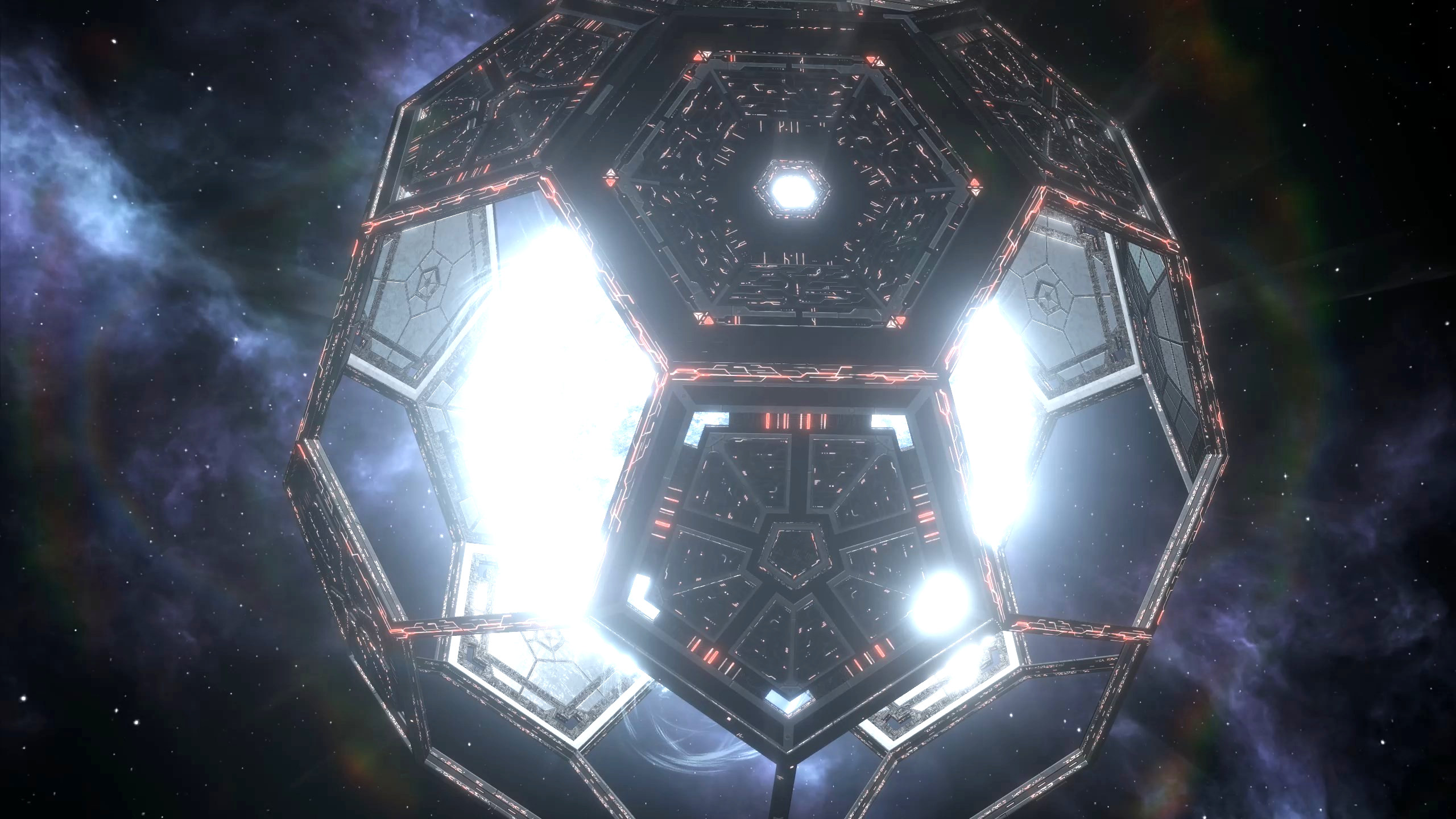 So, you want to know about Stellaris megastructures? These gargantuan feats of engineering were first introduced in the first Stellaris DLC – Utopia – and range from habitats and gateways, to more specialised structures such as Dyson Spheres, giant art galleries, and a device that can destroy the entire galaxy.

Some megastructures – like Ring Worlds – will spawn naturally even if you don’t own any of the expansions, and you’ll be able to repair them if you have the right tech. You won’t be able to research and build any new ones though apart from gateways without some DLC. Quite a few were included in Utopia, for example, but MegaCorps, Federations, and Nemesis introduced new options as well.

Other expansions, such as Distant Stars and Synthetic Dawn, also interact with the megastructure mechanics in some way – the former introduced the L-Gate cluster, for example, while the latter will cause more natural Ring Worlds to spawn in a specific place. We’ve put together this quick guide to Stellaris megastructures, we hope you find it useful, although for a more thorough breakdown you can also refer to the official Paradox Wiki, which we’ve drawn a lot of information from.