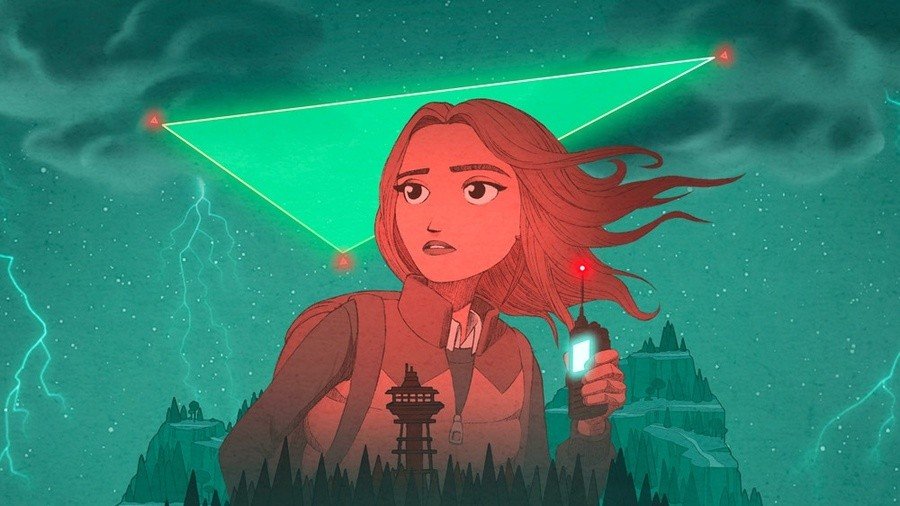 There’s been a lot of discussion in recent times about the streaming giant Netflix expanding into video games with its popular service and now it has announced its very first developer acquisition.

So, what’s the company? It’s Night School Studio – known for its debut game Oxenfree and also the upcoming release Oxenfree II: Lost Signals, en route to all platforms including the Nintendo Switch.

In a PR, Netflix’s vice president of game development, Mike Verdu, said the company wanted to continue working with developers and hiring the best talent to deliver “exclusive games” to its members.

“We’ll continue working with developers around the world and hiring the best talent in the industry to deliver a great collection of exclusive games designed for every kind of gamer and any level of play. Like our shows and films, these games will all be included as part of your Netflix membership — all with no ads and no in-app purchases. Stay tuned for more.”

Night School’s founder, Sean Krankel, described the partnership as a “natural pairing” and mentioned how Netflix had shown “utmost care” for protecting the studio’s culture and creative vision.

“Netflix gives film, TV, and now game makers an unprecedented canvas to create and deliver excellent entertainment to millions of people. Our explorations in narrative gameplay and Netflix’s track record of supporting diverse storytellers was such a natural pairing. It felt like both teams came to this conclusion instinctively.

“it’s a surreal honor to be the first games studio to join Netflix…The Netflix team has shown the utmost care for protecting our studio culture and creative vision.”

Night School’s latest project Oxenfree II: Lost Signals was previously teased at an Indie World presentation earlier this year, and is targeting a 2022 release according to a Switch eShop listing.

What are your thoughts about Netflix acquiring game developers? Comment down below.