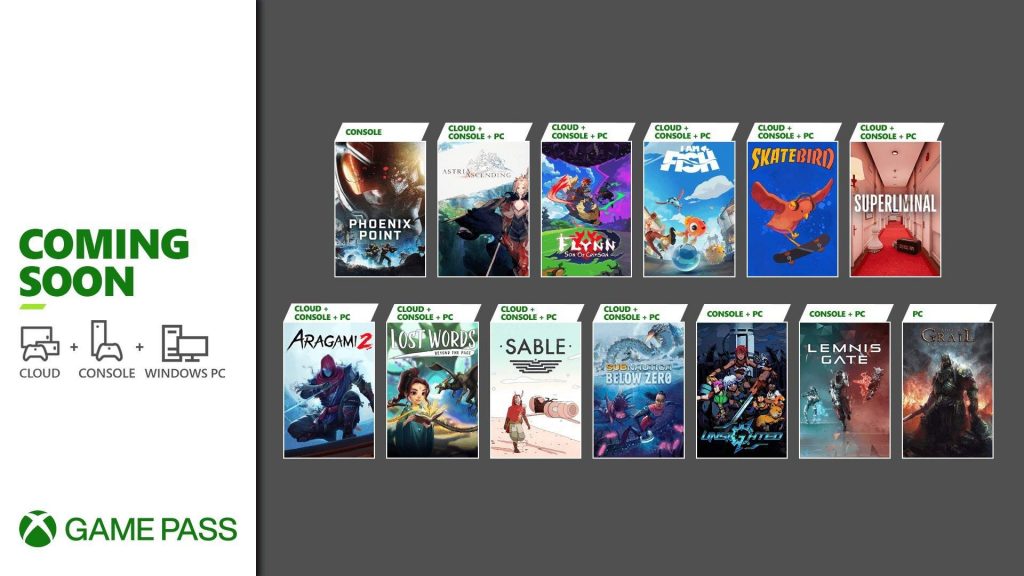 The next wave of Xbox Game Pass titles is nearly upon us. Microsoft has announced the titles coming to the service, starting with Flynn: Son of Crimson going live today for cloud, PC and consoles. Tomorrow, I Am Fish, Skatebird and Superliminal will be available for console, PC and cloud. Lince Works’ Aragami 2 is available on September 17th – you can read more about it here.

However, certain titles will be leaving on September 30th so play the following now while you still have the chance.