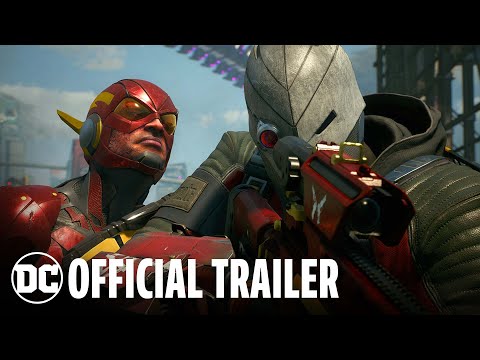 Following reports of a delay, Rocksteady has made the news official and pushed its Suicide Squad game into early next year.

There were already rumblings that Rocksteady’s Suicide Squad: Kill The Justice League would be delayed into 2023, and now the studio itself has admitted it. Specifically, it won’t release until next spring.

Speaking on Twitter, director Sefton Hill, who also directed the Batman: Arkham games, didn’t explain why it’s being delayed. He only admits that it was a difficult decision to make, and that the news is frustrating to hear.

‘I know a delay is frustrating but that time is going into making the best game we can. I look forward to bringing the chaos to Metropolis together. Thanks for your patience,’ he said.

To be fair, Suicide Squad never had a hard release date to begin with, only ever offering a vague 2022 window. News of its delay is also not that surprising, as we have seen very little gameplay of it since its 2020 announcement.

Most of the pre-release material has focused on the characters and story, which sees the titular squad (comprised of Harley Quinn, Deadshot, Captain Boomerang, and King Shark) embark on a mission to thwart an alien invasion and kill the Justice League, whose members have been brainwashed by Superman villain Brainiac.

A December trailer did show some gameplay footage but all it really provided was a vague idea of each character’s unique abilities, like Deadshot’s jetpack.

As a reminder, it’s an open world shooter that can be played either solo or in co-op with up to four players, which is very different to Rocksteady’s previous work on its Batman games.

Fortunately for DC fans, the other major superhero release from Warner Bros., Gotham Knights, is still on track to release this year on October 25. Although we’ve seen more of that game than Suicide Squad, there hasn’t been a proper gameplay update in over a year, but that should change if it’s coming out in seven months.