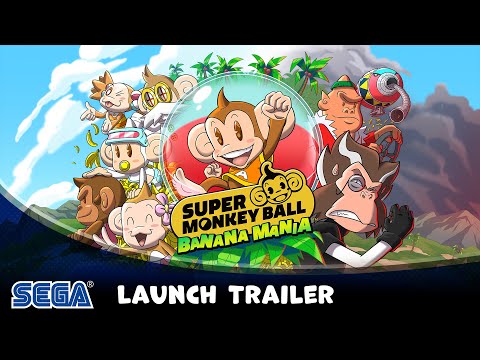 Give Me Kiryu in a Monkey Ball 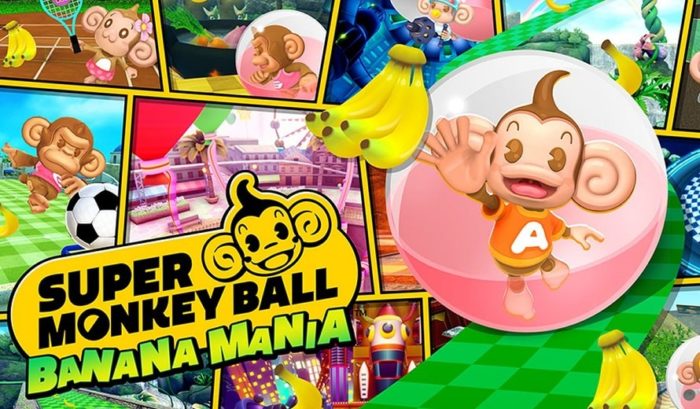 I haven’t had the chance to play it yet, but this sounds like the perfect Super Monkey Ball game to get into the franchise. I have limited exposure to Super Monkey Ball, but I remember really enjoying what I did play. I also really want to run around in one of those Monkey Balls as Kiryu. He both doesn’t fit at all, yet fits perfectly.

This sounds like the perfect game to get some friends together and just have fun. I’m looking forward to giving it a try.