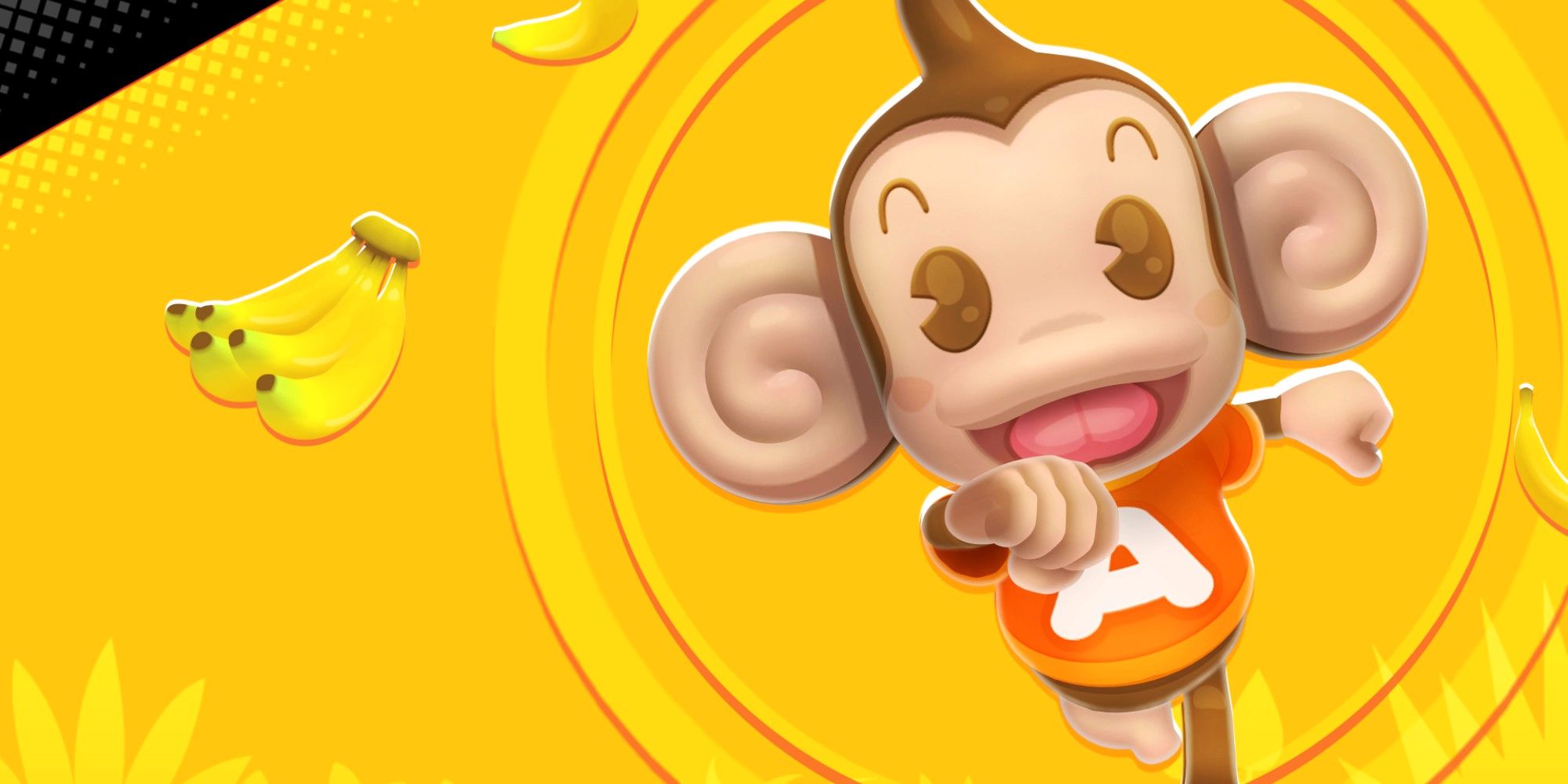 Brian Matt Uhl, the announcer who narrated the original Super Monkey Ball games, is not in Banana Mania despite previously claiming that he would be.

Super Monkey Ball Banana Mania launches on all major consoles next week. The remastered collection, which includes the original three games as well as a lot of extra content, is launching to celebrate 20 years of Super Monkey Ball. However, Bruan Matt Uhl, the original trilogy’s announcer, will not be a part of the game.

The whole situation surrounding Matt, Super Monkey Ball, and Sega is actually a bit of a messy one. Matt has previously claimed on more than one occasion that his voice would be in Banana Mania. In June 2020, a full year before Sega officially announced the remastered collection, Matt openly discussed it and his involvement with the project. He even showed off a page from his script while also claiming he was under an NDA.

The issues and clear confusion between Matt and Sega likely stem from the accusations the voice actor has made against the studio in the past. Matt was never credited in the original games and his identity as the English-speaking voice you can hear in the original Super Monkey Ball games wasn’t revealed until 2019. Matt claims Sega discriminates against non-Japanese voice actors, refusing to credit them and even alleging that he and others have not been paid royalties for their work.

“No foreign narrators have ever been given royalties for this, and we’re going to make a change. This has to stop,” Matt claims, referring to when his or others’ work has been used in Super Monkey Ball sequels and ports. As for Banana Mania, Sega has made it pretty clear that Matt will not be included in the game despite what he may have been led to believe in the past. That presumably means no lines lifted from the original games as well as any new recordings that may have been executed for Banana Mania.

NEXT: There’s Never Been A Better Time To Be A Patient Gamer