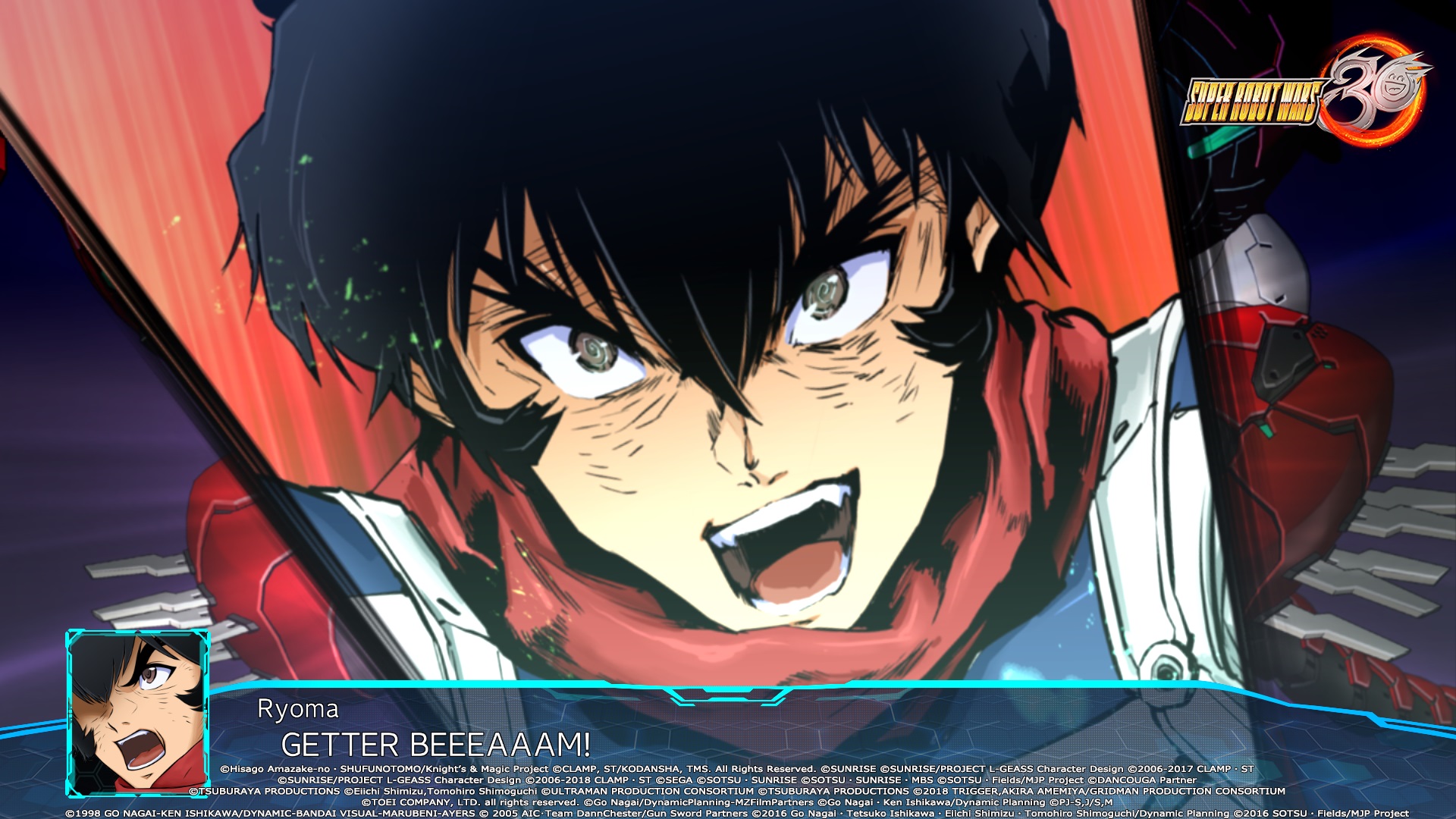 Both are launching on April 20th, but the first Expansion Pack is available now. It’s also worth mentioning these are purportedly the final post-launch updates for Super Robot Wars 30.

Also announced today, an Expansion Pack (Set 2) and a free update will be released on April 20th with exciting content including:

Super Robot Wars 30 has been available worldwide on Windows PC (via Steam), Nintendo Switch, and PlayStation 4.