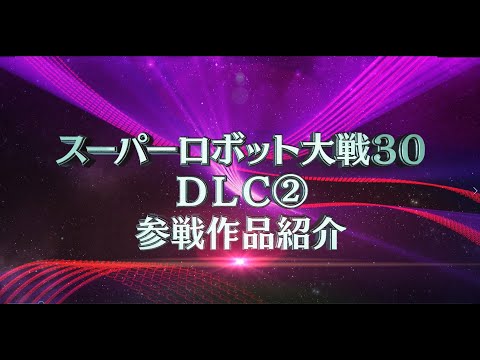 The DLC will include units from the Mobile Suit Gundam: Iron-Blooded Orphans and Ultraman series, on top of more units from Original Generation.

We already know that the season pass will be available including the first DLC and the second. They will come with 9 units each including 2 from Super Robot Wars OG, and 13 Area Missions.

The second DLC will release in December 2021.

On top of the DLC trailer, we also get a longer one about the game as a whole in anticipation of the upcoming release.

Super Robot Wars 30 releases on October 28 for PS4, Nintendo Switch, and PC, even if the west is getting only the PC version. That being said, you can still import them from South East Asia if you prefer playing on consoles with English subtitles.

If you’re unfamiliar with the game, you can read an official description below and check out the latest trailer in English.

“30 years on, the battle for our world’s future continues.

Super Robot Wars is a tactical RPG that brings characters and robots from a variety of mecha anime together to battle their mutual foes.

Players follow characters through adventure and battle. Take control of giant robots on a battle map, commanding them to defeat their enemies.

The battle switches between ally and enemy phases. Once the player has moved and attacked with their robots, the enemy takes their turn. When all enemies have been defeated, the game proceeds to an Intermission.

During Intermission, the player can use resources earned in battle to train pilots, upgrade robots, and earn bonuses for their army. They then can proceed to the next chapter of the adventure.

In Super Robot Wars, players can enjoy a unique experience that combines all-star mecha series crossovers, action-packed attack animations, and the chance to upgrade your favorite machines and pilots.”