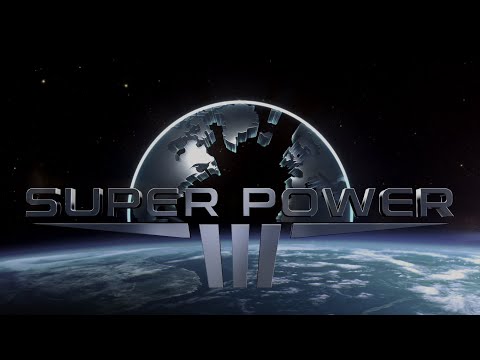 SuperPower 3 has been announced by THQ Nordic during its digital showcase. The SuperPower series has been dormant since 2004 when the second game in the series was released. If you are unfamiliar with the SuperPower series it is a strategy game which mixes both real time and grand strategy. In the game, players control one of the nations on Earth and must navigate the geopolitical landscape

Here is the official blurb for SuperPower 3:
Superpower 3 is a modern geopolitical sim in a planet Earth setup. Rule the world or challenge your knowledge about demography, economics, military strategy, as well as political issues across the globe. Compete with or against other players, or just try to do better than the real-life politicians.

A release date for the game is yet to be confirmed, but it will be coming to PC.