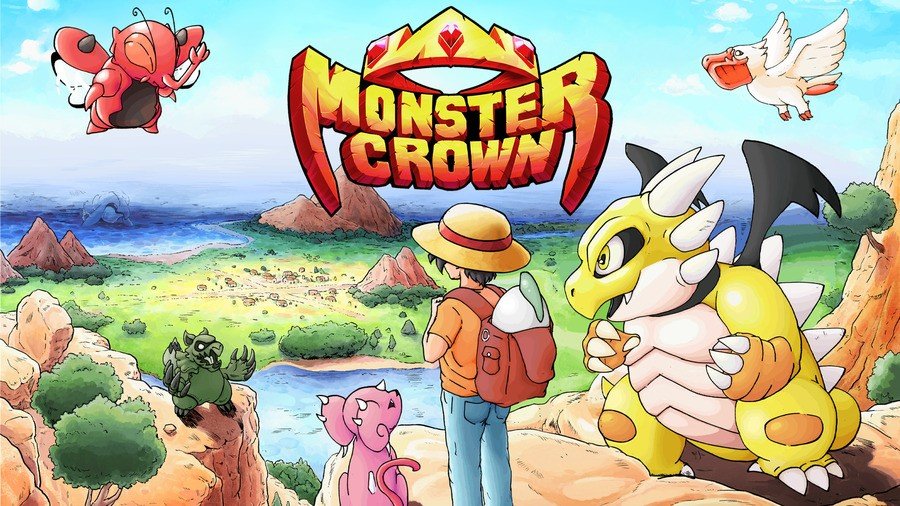 The game’s been in the works for some time now, with a Kickstarter campaign going live back in 2018, and we actually shared an exclusive look at some of the game’s monsters shortly afterwards. Now, we’re just weeks away from seeing the game land on Switch, with a 12 October release date locked in.

If you need a quick catch up, here’s a quick synopsis and feature list:

Unravel Crown Island’s dark story as you create your own monster legacy. With a history of sadistic rulers and heroic saviors, the island faces another threat in the form of a malicious young woman seeking power. It’s up to you and the monsters you make pacts with to prevent the return of tyranny. Will your decisions make you a savior or a dark messiah?

Features
– Make pacts with monsters to receive their protection in return for shelter
– Breed and fuse over 200 base monsters to create your own new species
– Travel across Crown Island with your monster allies to uncover a dark world
– Choose a pivotal decision that will drastically change the ending and post-game
– Play online to battle and trade, and have your new species reach across the globe

In recent weeks, the development team has been sharing new looks at the game over on YouTube, including the opening cinematic you can see below.

If you’ve been on the lookout for something similar yet different to Pokémon, this could be a good shout. We’ll make sure to share a review of the game for you a little closer to release.