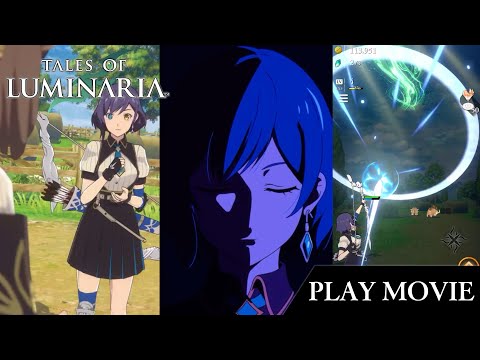 This time around, we take a look at extensive gameplay segments for Celia Arvier and Leo Fourcade, two of the many playable characters.

You can enjoy the video below with both English and Japanese voice acting depending on your voice-over language of preference. As a bonus, you can also take a look at two TV commercials for Japan and two more videos featuring the game’s music.