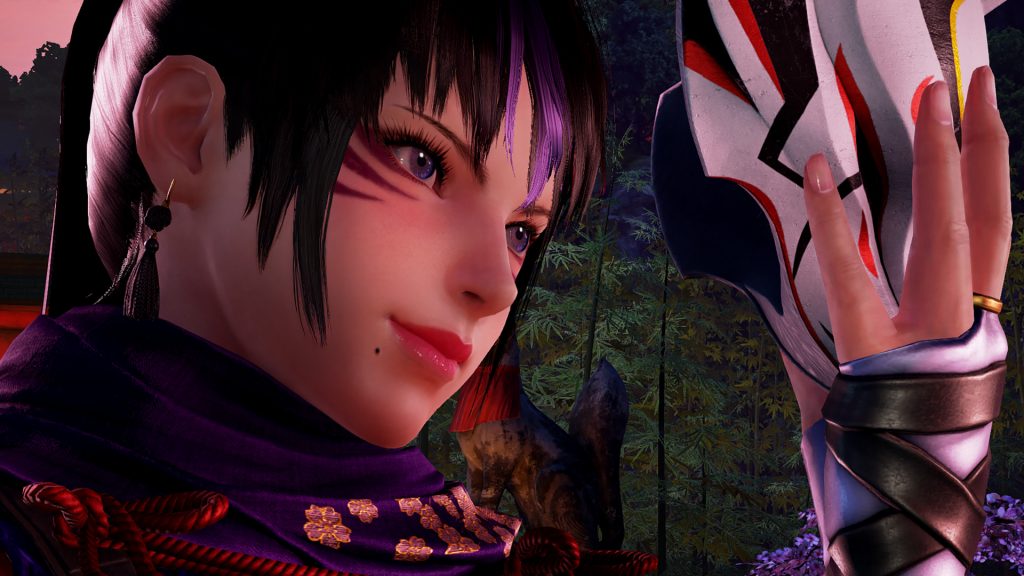 It’s hard to believe, but we are already in a new month. It’s that time again where the various services get a new slate of games (and some also leave, but let’s not focus on that at the moment). Sony’s streaming service, PlayStation Now, is getting its list for this month, and it has quite an interesting blend of titles, including two number 7s in two Japanese franchises of two different eras.

As announced earlier in the month, Final Fantasy 7 will be among the first of several classic Final Fantasy titles that will come and that starts this month. Another 7 is Tekken 7, the latest and ongoing entry in the classic fighting franchise, which will be on the service until February 28 of next year. To round out the lineup, there is also the shooter Killing Floor 2, the indie adventure game Windbound, and two very different RPG titles with Pathfinder: Kingmaker and Moonlighter. You can see more details on the official PlayStation blog through here.