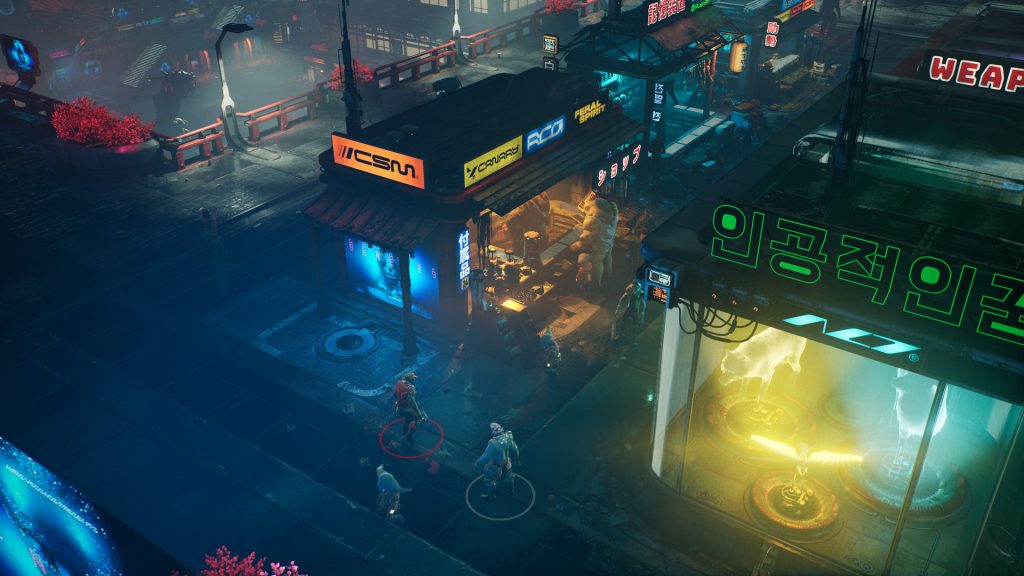 Next week we’ll finally get our hands on The Ascent. The game is a isometric RPG set in a cyberpunk future filled with all the usual sci-fi trappings. It’s been one of the most interesting looking indie titles over the last year, and we have already seen and heard a lot about both the game itself as well as its development, like the challenges of cross-gen work with cross-play. Now we get a big deep dive on the game.

Released on the official Xbox YouTube, a near 15 minute deep dive on the gameplay is here. There is a lot here, about the games unique world, its combat, as well as how their system works with encounters to keep battles as fresh as possible to keep you on your toes. It’s the biggest and most in-depth look we’ve had on The Ascent yet, and you can check it out in full below.

The Ascent is set to release on July 29th for Xbox Series X/S, Xbox One and PC with preload live on most platforms now. It will be also be on Game Pass day 1 of release.