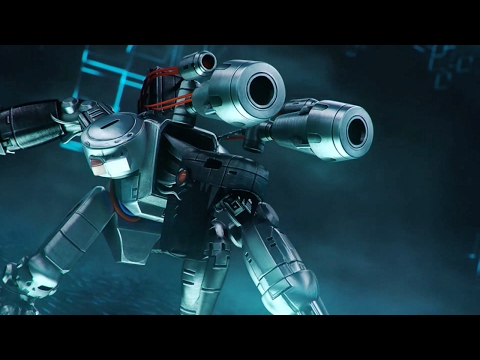 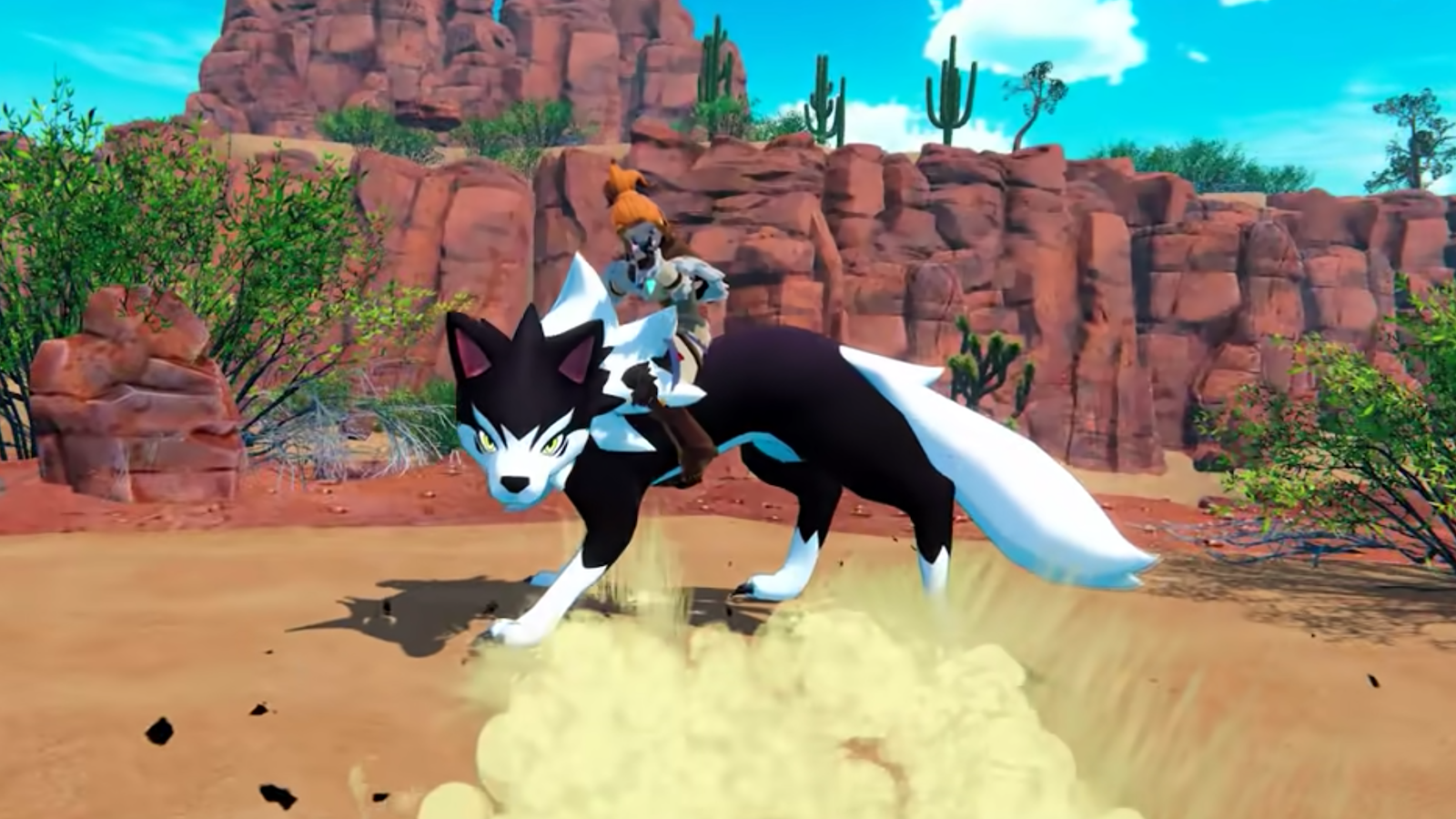 Pokémon is one of the most prolific video game franchises to date with a new game coming out later in the year and an upcoming web series soon to be released on YouTube. And while it’s fun, there are times when you want to play something new.

Pokèmon first came out in 1996 in Japan and it was later sold overseas in 1998. Pokémon has released more than 30 titles, with the latest being Pokémon Legends: Arceus for the Nintendo Switch. The game franchise is popular due to the multiple regions the players get to visit in each new iteration of the game.

And while fan games do exist, it’s unlikely for them to stay up long due to Nintendo cracking down on fan-made content. But if you’re interested in playing a game similar to Pokémon, here are some of the games to play or keep an eye on if you enjoy Pokémon.

To clarify, we’re going to break them down into different groups as Pokémon is more than just a dogfighting game where two creatures duke it out. There are different elements to Pokémon that make it appealing.

Digimon World is one of Digimon‘s mainline series produced by Bandai Namco. Their most recent title Digimon World: Next Order was first released in 2016 in Japan before its international release in 2017. In this game, the player is partnered with one of the 10 starting Digimons, and together they grow and evolve as they battle enemies. It’s very similar to Pokémon but has its own gimmicks that make it unique.

Next is Yo-Kai Watch. The game currently has four titles in their mainline series and a handful of spin-offs. The first Yo-Kai watch game is a collector-type game released in 2015 globally. The player can befriend the Yo-Kai they meet or defeat them in battle.

Genshin Impact is a gacha game developed by Mihoyo where you play as the traveller who’s looking for their long-lost twin. While it’s not mandatory, Genshin Impact encourages players to collect different characters they meet through their character banners. Players can wish for them through the gacha system and learn more about the character when they level them up. But if collecting characters isn’t your thing, you can also catch certain creatures you meet in the game using the Omni-ubiquity net.

Next is the mobile game Disco Zoo, developed by the same company that made Tiny Towers. In this game, you run a zoo and you go out in the wild to search for animals to add to the enclosure. The more animals you have, the more money you can generate to help raise and improve your zoo.

In the Rick and Morty mobile game titled Pocket Mortys, players can collect different types of Mortys. You get to travel across the multiverse to search and train the Mortys you have collected and battle other Mortys along the way. It’s a fun collecting game that’s like a parody to Pokémon.

Monster Hunter Rise is a game that was released just recently in 2021 for Nintendo Switch and 2022 for Windows. You play as a hunter who travels around, slaying and capturing monsters using a variety of weapons. Meanwhile, you need to be able to survive their attacks. You don’t have a partner with you as you’re on your own.

Ni No Kuni is a JRPG where a boy named Oliver travels to another world to save his mother. In this magical world, Oliver meets different creatures and explores this brand new world. The game currently has six titles out in its mainline series, each introducing the player to a new world and new battle and gaming mechanics.

You might have heard of this game on TikTok multiple times earlier this year. Palworld is generally described as Pokemon meets Minecraft meets guns. You get to explore this vast and magical world where you’re able to bound and catch new creatures, but also view a dark side to it as you can either sell, or put them to hard labor. Very dark indeed.

DokeV is a South Korean creature collecting game where you explore a modern city, meet creatures that grow from people’s dreams, and embark on an action-packed adventure.

Neither of these games have an official release date yet but we are excited for these games to come out.

Not only has Pokémon created a sub-genre of RPG where players can explore, collect, and battle it out, but it also inspired other creators to take one of those niches and make it their own. While the game franchise will always remain iconic, others will take what makes it good and try to make it even better.