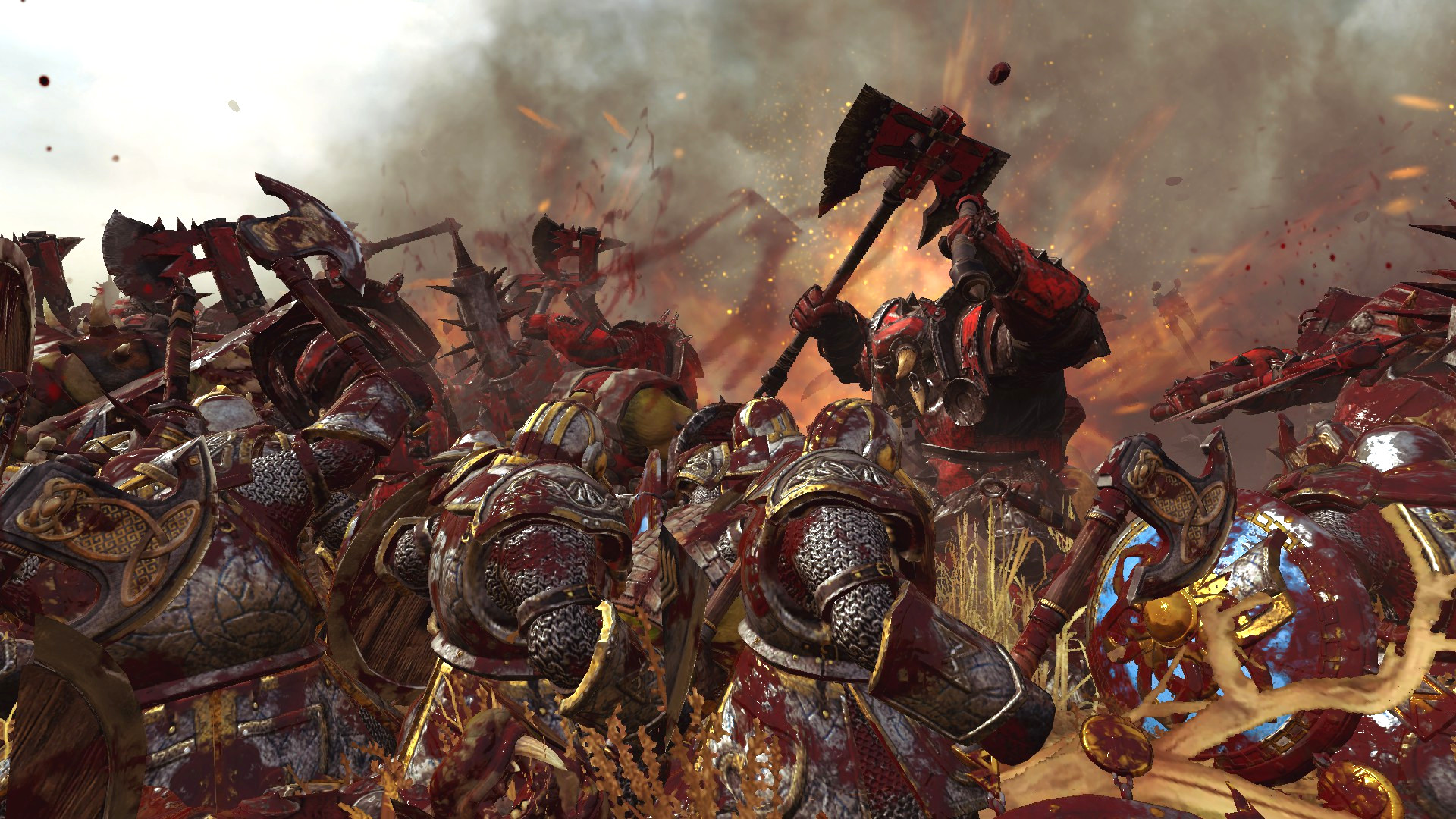 Total War has always been a series which has attracted modders, and the Warhammer 2 mod scene is thriving as a result of this long legacy. It's also benefit from the fact that in Total Warhammer, Creative Assembly committed to a single consecutive series of games rather than individual games from select time periods. Not to mention supporting that idea through their inter-game (and biggest ever) grand campaign, Mortal Empires.

This represents a unique opportunity for modders, who can now create ongoing content spanning a whole trilogy, as well as drawing from the extensive lore of Warhammer Fantasy to introduce game elements that CA may never have the chance to due to time, money etc.

Total War: Warhammer 2's modding community is, at its heart, a collaborative effort, as creators work together, adding hundreds of hours of replayability to the series, while also working to realise the in-game fantasy world. Below, we've assembled a list of our favourite mods. Some add simple quality of life changes, while some – like the massive SFO – are drastic overhauls that affect nearly every aspect of the game.