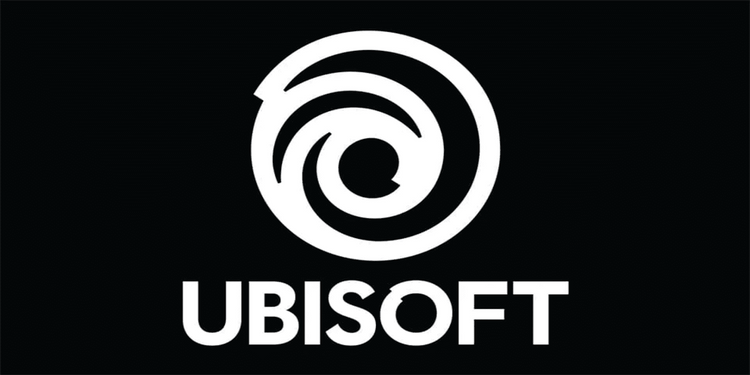 There were some big news stories from today, and we’ve put together some of the top for you. Today, we learned that Ubisoft is the most hated gaming company on Twitter according to one study and that the remastered Grand Theft Auto Trilogy has been confirmed. Additionally, we saw PETA calling on Ubisoft to remove the cock fighting from Far Cry 6, TeamK4L discussing an English translation of Yakuza: Black Panther 2, and that the Nintendo Switch OLED will have improved joy-cons.

Ubisoft Is The Most Hated Gaming Company On Twitter, According To Study

We’ve all known this was coming, as we’ve seen many indications of the trilogy (such as Take-Two’s conquest of GTA mods), and now it’s finally official. The GTA remasters will be coming as the Grand Theft Auto Trilogy: The Definitive Edition later this year. The announcement was made today on Rockstar’s Twitter, along with a brief trailer that featured images of the trilogy. Subsequent tweets seem to indicate that the launch of this trilogy may not be too far away. Rockstar states, “Later this month marks a very special anniversary for Rockstar Games: 20 years since the original release of Grand Theft Auto 3.”

Like clockwork, PETA is already on top of Ubisoft’s inclusion of cockfighting in Far Cry 6. PETA claims that it “glorifies cruelty” of animals. Far Cry 6 has actually been criticized for not depicting cockfighting accurately, as the game does not include images of the animals dying or becoming seriously injured, which then undermines the impact the sport has on the animals. PETA wants the minigame removed entirely, since in their words, “Turning a horrific blood sport like cockfighting into a Mortal Kombat–style video game match is a far cry from real innovation, as today’s society is strongly opposed to forcing animals to fight to the death.”

With Yakuza’s growth in popularity, we will now be seeing a spin-off, Yakuza: Black Panther 2, getting an English localization next year. Black Panther 2 was the second Yakuza spin-off to launch for PSP, and it continued the story of the first Black Panther game. TeamK4L has reportedly been working on an English patch of the game since the beginning of this year, and it’s set to launch on January 7, 2022.

Nintendo Clarifies That Switch OLED Does Have “Improved Joy-Cons”

A few months ago, we reported that the Nintendo Switch OLED would not have improved joy-cons, due to the information Nintendo had up on its site. A FAQ on their site was whether people could use the joy-cons they already owned with the Switch OLED, to which Nintendo replied, “Yes. The Joy-Con controllers included with Nintendo Switch – OLED Model are the same as the controllers currently available.” This implied there would be no differences. However, Nintendo has now clarified that this was referring to the fact that there would be no added buttons or other features, but that the joy-cons have indeed been improved.

Next: Elden Ring Creators Hope It Will “Broaden The Fanbase” Of The Dark Souls Series