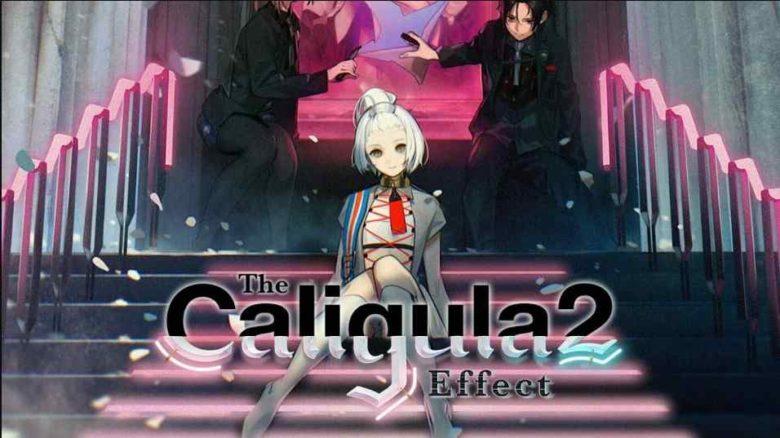 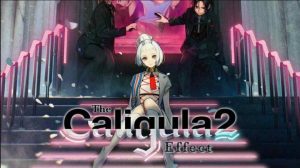 The Caligula Effect 2 is a role-playing video game set in a virtual world, where players must explore a virtual world called Mobius to escape its oppressive system.

In this game, players can take the roles of characters from the game’s world and fight against them in turn-based combat. The game also features a virtual world that players can explore, where different scenarios play out on the same day.

While the graphics in The Caligula Effect 2 are very good, some elements are still lacking. While the game has improved since the PS Vita, some areas of the game, such as battle system, still need polishing. Despite the kinks, it looks and runs great on a PC.

But it does have some issues, including repetitive NPC models, and a glitch that makes it hard to control. Ultimately, the game is worth playing, but don’t expect to be able to play it for some time.