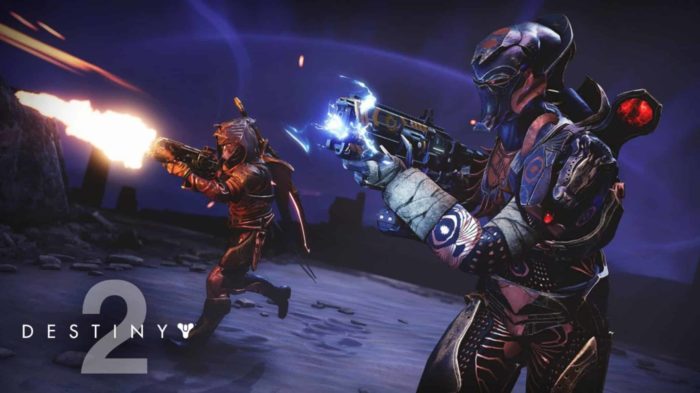 Look, It must be said that I am a long-term player of Destiny. I’ve played the original Destiny and Destiny 2 since day one. That is why I’m writing this piece. I am a fan of Destiny 2, and the decisions Bungie keeps making upset me. Destiny 2 isn’t as good as it could be, and it is impossible, in its current state, to recommend this game to new players or even those who just took a break and haven’t played much recently.

There are a few different reasons why I feel this way. It boils down to just how confusing Destiny 2 is to new players, how expensive it is to keep playing, and how you have no guarantee the content you buy will stay in the game: that last point, a someone who has played since day one, that bothers me the most.

Let’s start with how the content you buy isn’t guaranteed to stay around because that leads to a few other issues. As someone who has played since day one, I have spent $60 on the base game, $40 on Forsaken, $35 on Shadowkeep, and more money on the seasons. It is easy to have spent $200 on the game, and I now don’t have access to some of this content. I can’t replay The Red War, which was the entire start of Destiny 2. Soon, I won’t be able to replay the Forsaken story content, which is easily the best story content in Destiny 2. I have a hard time recommending a game, even if I enjoy it if new players cannot catch up on the world and characters without going down the YouTube rabbit hole. That doesn’t even cover the 10,000 different currencies Destiny 2 has that new players don’t have any natural way of onboarding. Bungie does a terrible job of balancing all of these different currencies and making it clear what players need for what. This, combined with the vaulting of content, makes it incredibly difficult for Destiny 2 to attract new players. They are just overloaded with characters and worlds that they have no knowledge of combined with 100,000 different currencies that they are absolutely clueless on. It shouldn’t take research on YouTube to play a game. Especially one like Destiny 2 that wants to appeal to as many people as possible.

This content vaulting leads to just how expensive it is to keep playing Destiny 2, and Bungie just keeps wanting to make it more and more costly. The game is now free-to-start, not free-to-play, as there is very limited content in the free version. The free version essentially just gives you strikes, locations for PvE events, Gambit, and the Crucible. As it stands now, Bungie had vaulted all of the content that was once a part of the New Light free-to-play model when they got rid of the Red War campaign. To me, it is misleading to call Destiny 2 free-to-play when you have access to almost nothing and have to pay to have access to any real story content at all. That’s just a free trial similar to Final Fantasy XIV but not as good. 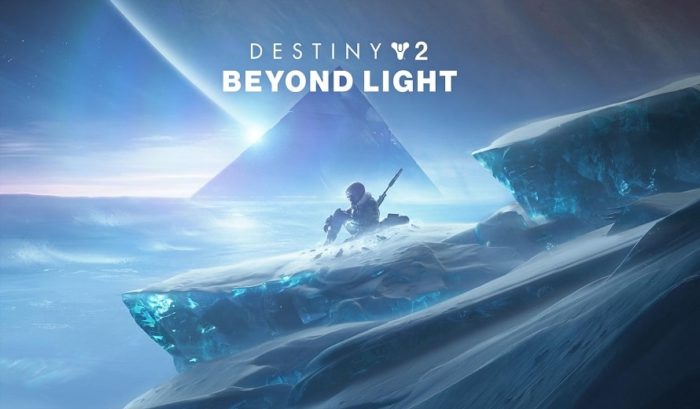 Other Games do it Better

Let’s talk about some other live-service games that have also been around for years but, in my opinion, do a far better job of being accessible than Destiny 2. I mentioned Final Fantasy XIV, and I believe it is an excellent example of how to do things right. You buy content, and that content continues to exist. Really, that should just be a given, but apparently, it isn’t.

Okay, you can say the monthly price of $15 helps make sure all of this is funded, while Destiny 2 lacks a monthly subscription model. Well, we can look at Elder Scrolls Online for another game that has been around for years and releases content steadily that also is not deleted from the game. Have I made it clear how strange continually vaulting content is yet? That’s a weird thing to do.

We might as well look at one other game, too, because I’m sure people will complain that ESO offers an optional monthly model so let’s look at No Man’s Sky. The game that launched a disappointment but managed to build itself up into a respectable game. It did this by offering massive expansions at absolutely no cost to the player and has done so for years now. 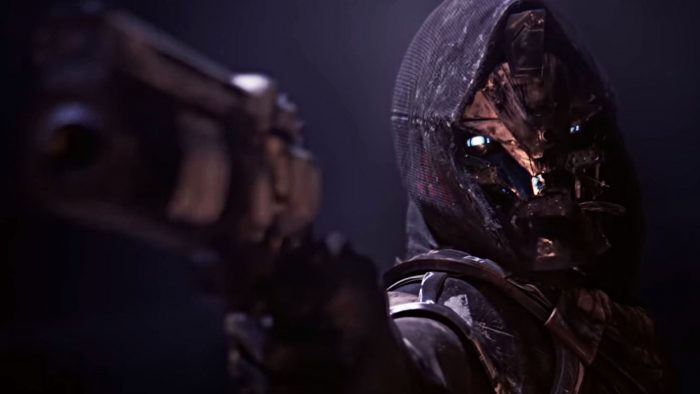 MMO’s have existed for a long time now, and Destiny 2’s newest model just isn’t sustainable with how they are done. Can you imagine if Final Fantasy XIV released a new expansion that just deleted the first part of the story? That would create an alienating experience that would make it very difficult for new players to jump in. That can be said for Destiny 2, which tells a story and loves bringing back old characters and villains that new players to Destiny 2 have no way of knowing about.

I love Destiny 2. I’m not sitting here and writing this because I hate the game. I don’t think it is going to drop dead here anytime soon. The game remains a massive success! That’s why it is so frustrating for me to see Bungie make this game harder and harder to recommend. The lack of any story content in the free-to-play mode, the continuous vaulting of older content, 1,000,000 different currencies, and just how expensive it is to keep playing make Destiny 2 a very hard sell for me. The DLC costs $40 and includes dungeons, but with Witch Queen expansion Bungie is removing dungeons from the expansion and charging extra for them. Or you can have them in the $80 deluxe edition. Vaulting content and then charging more for things that used to be included isn’t a good way to keep players happy, Bungie.

I really hope Witch Queen is just so good I completely change my mind about recommending Destiny 2 to those who haven’t played or took an extended break. Considering how lackluster Shadowkeep and Beyond Light were compared to Forsaken, I have my doubts. Destiny 2 isn’t dead, but if it doesn’t change how it does business, it will not attract any new blood either and will just suck more and more money off the dedicated players. That simply isn’t going to work forever.