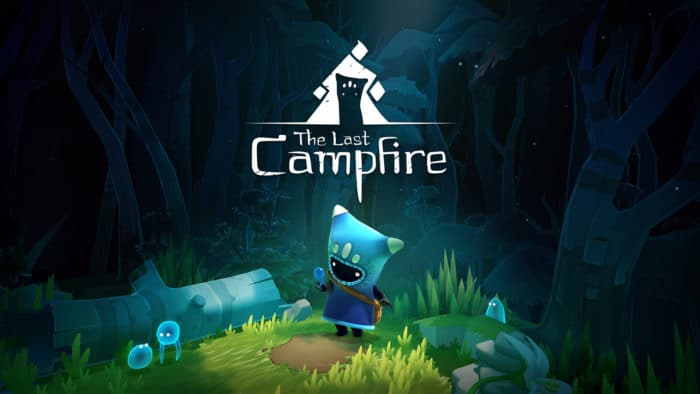 The Last Campfire Will Soon Be Available on Steam

The Last Campfire, a cozy puzzle game from No Man’s Sky creators, Hello Games, will officially make its way to Steam on October 7th. As part of the much-awaited Steam Next Fest, the devs have decided that they are going to release a playable demo for the game on October 1st.

“The Last Campfire was a labor of love for a small team at the studio,” Hello Games said in a press release. “We have been lucky to have really lovely reviews across the board, and a bunch of awards and nominations.” 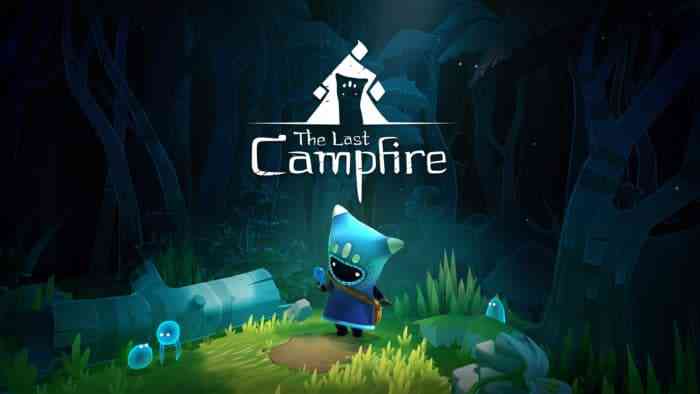 At the moment, The Last Campfire can be played by its fans on PS4, Xbox One, Apple Arcade, Switch, and Epic Games Store, and it has been available on these aforementioned platforms since a year ago. With that said, The Last Campfire being available on Steam will not be the first time that PC users got the chance to enjoy what the title has to offer. “It seems to have struck an emotional chord with people as well,” added the devs. “Now, we are finally bringing it to Steam.”

Since The Last Campfire was made available to the gaming community, it has been greatly improved, especially following the update that the devs rolled out just this April. For starters, the update added 20% more puzzles, in addition to giving the players the option to replay any puzzles they want to repeat at any time.

Furthermore, The recent The Last Campfire also brought with it a variety of performance improvements, several advancements to its quality of life, a higher frame rate cap, as well as Mac support.

The Last Campfire was created by a three-person team within Hello Games. This makes a lot of sense, considering that majority of the devs are focused on further development for No Man’s Sky.

The post The Last Campfire Is Making Its Way to Steam on October 7th appeared first on COGconnected.