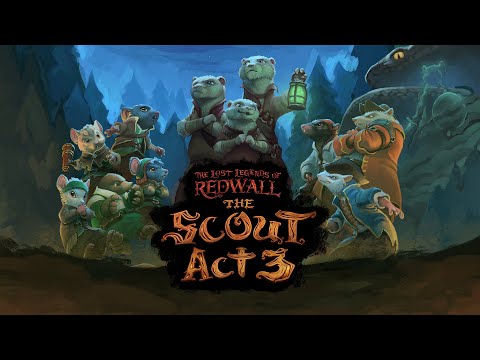 A Winter Before the Start

Return to Mossflower, and complete the quest that began in Act 1. Soma Games’ epic adventure, based on the book series by Brian Jacques, is set to release it’s third and final chapter with The Scout Act 3. Set to release December 25th, The Scout Act 3, promises a conclusion to the story, as well as new mechanics. A press release, released by Soma Games, provides more details about the third and final act of The Scout. 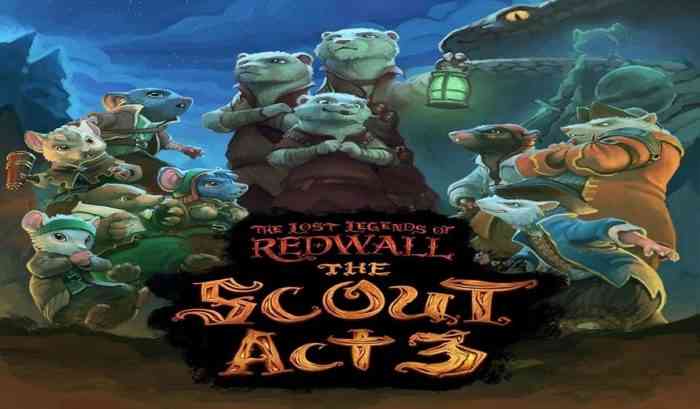 The Scout Act 3, continues the story of Liam and/or Sophia. They are two mice, the newest members of the Lilygrove Scout Corps, who have found themselves on a massive adventure. Act 3 brings about the dramatic conclusion of their tale as they arrive to Redwall Abbey, the winter a year before the first book.

Additionally, the final Act promises to deliver a few new mechanics that build on the already in place scent system. Also the final act, according to the press release sees the player using old skills like climbing and stealth in new settings.

“Rely on stealth, wit, and agility to evade your enemies. Manipulate dull-witted vermin with scent and scent to avoid getting caught in their grubby paws.” Says the press release.

The release, as well as offering a conclusion to the story, offers a conclusion to choices the player made throughout the acts. See where you went right and wrong. Interact with characters you helped and harmed. In the end players must see the outcome of their journey for themselves. Conclude the adventure of stealth, action, and puzzles and arrive to Redwall.