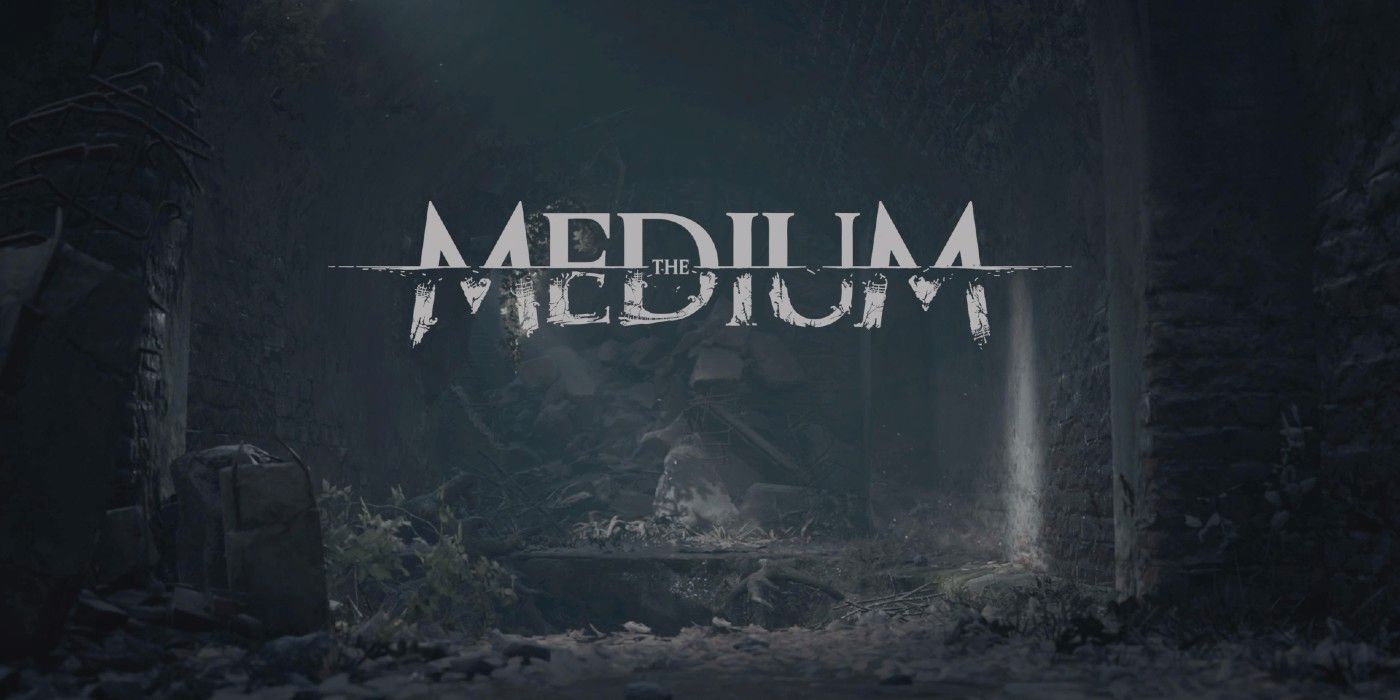 The Medium, developed and published by Bloober Team, delivered an enjoyable psychological horror experience on Xbox Series X/S and PC back in January 2021. A PlayStation version of the game has now been released, and while the port is largely identical to the Xbox/PC versions of the game, it offers a new level of immersion via the DualSense controller that makes it the definitive way to experience the game.

The PS5 version of The Medium maintains the same Silent Hill-inspired story and gameplay as the Xbox version, following a psychic named Marianne with the ability to reside in two different planes of existence at the same time. After receiving a mysterious phone call, Marianne travels to the abandoned Hotel Niwa where a number of residents were murdered in the Niwa Massacre. Marianne encounters a handful of restless spirits as she investigates the hotel, and learns disturbing details about her own past during her investigations.

One of the most impressive aspects of The Medium when it released on Xbox and PCwas the game’s ability to depict both the human and Spirit worlds simultaneously for stretches of the game in great detail. The PS5 version of the game maintains the high graphical quality of the original release, with both the gloomy interiors of the Niwa Hotel and the strange, flesh-like environments of the Spirit world inspired by surrealist Polish artist Zdzisław Beksiński being pretty to look at in their own respective ways. The framerate remains solid throughout the game, but there are occasional hitches and stutters when new textures are loading into the environments. While load times are incredibly fast when transitioning between the two worlds, loading into The Medium from the main screen/after dying takes longer than games like Spider-Man: Miles Morales, which is a bit odd considering the power of the PS5’s SSD.

Bloober Team has made The Medium much more immersive on the PS5 by utilizing the capabilities of the DualSense controller to great effect. When solving puzzles throughout the game, Marianne possesses the ability to create a Spirit Blast that expels absorbed spiritual energy to charge power sources and destroy tendrils blocking specific areas. The PS5’s Adaptive Triggers replicate this charge by providing resistance that lessens over time the longer Marianne charges the blast. There’s also slight resistance on the L2 button when players trigger Marianne to run, simulating Marianne’s slight effort to move at a faster pace.

Haptic feedback plays a huge role in bringing the game to life, letting players feels everything happening around Marianne through the vibrations of the controller. When Marianne creates a Spirit Shield to protect herself from the deadly moths in the Spirit world, players can feel the fluttering of the insects’ wings against the shield as they try to infiltrate and consume the protagonist. The haptic feedback is especially effective in the moments spent avoiding The Maw, with the controller pulsing rapidly as Marianne holds her breath to avoid detection.

The Medium also puts typically underutilized features of the DualSense controller to creative use. Marianne’s close-up investigation of objects can be done using Motion Controls, rotating the controller in the necessary direction to find where Insights are located. The game routinely uses the built-in audio speakers to depict the audio messages contained within these Insights, as well as imitating the sounds of tools that Marianne uses to open up new passages while exploring. The Light Bar on the DualSense also replicates the effects of Marianne’s flashlight during gameplay, flickering if The Maw draws close.

Bloober Team meshes all of these elements together to draw players further into The Medium’s world than the Xbox/PC versions were capable of, elevating an already enjoyable experience to new heights. It stands to reason that the PS5 version of The Medium is the ideal way to experience Marianne’s dual-reality adventures, and PlayStation 5 owners that enjoy horror games should definitely check the game out.

Next: Pathfinder: Wrath Of The Righteous Review – Approaching Greatness

The Medium is available now on PS5. Screen Rant was provided with a digital copy of the PlayStation 5 version of the game for the purposes of this review.