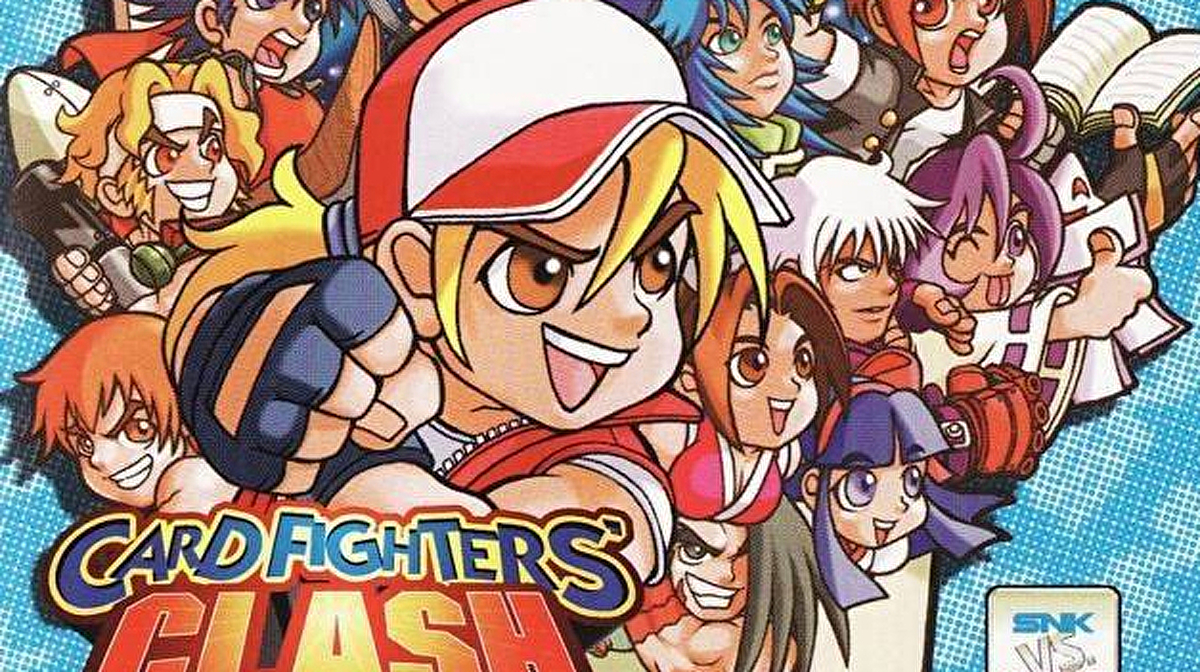 SNK vs. Capcom: Card Fighters Clash, widely regarded as one of the very best games for SNK's short-lived but much-loved Neo Geo Pocket, has just arrived on the Nintendo Switch.

The port follows the likes of King of Fighters R2 and Samurai Shodown! 2 which previously made their way to Nintendo's hybrid device – and were deftly handled by Code Mystics too.