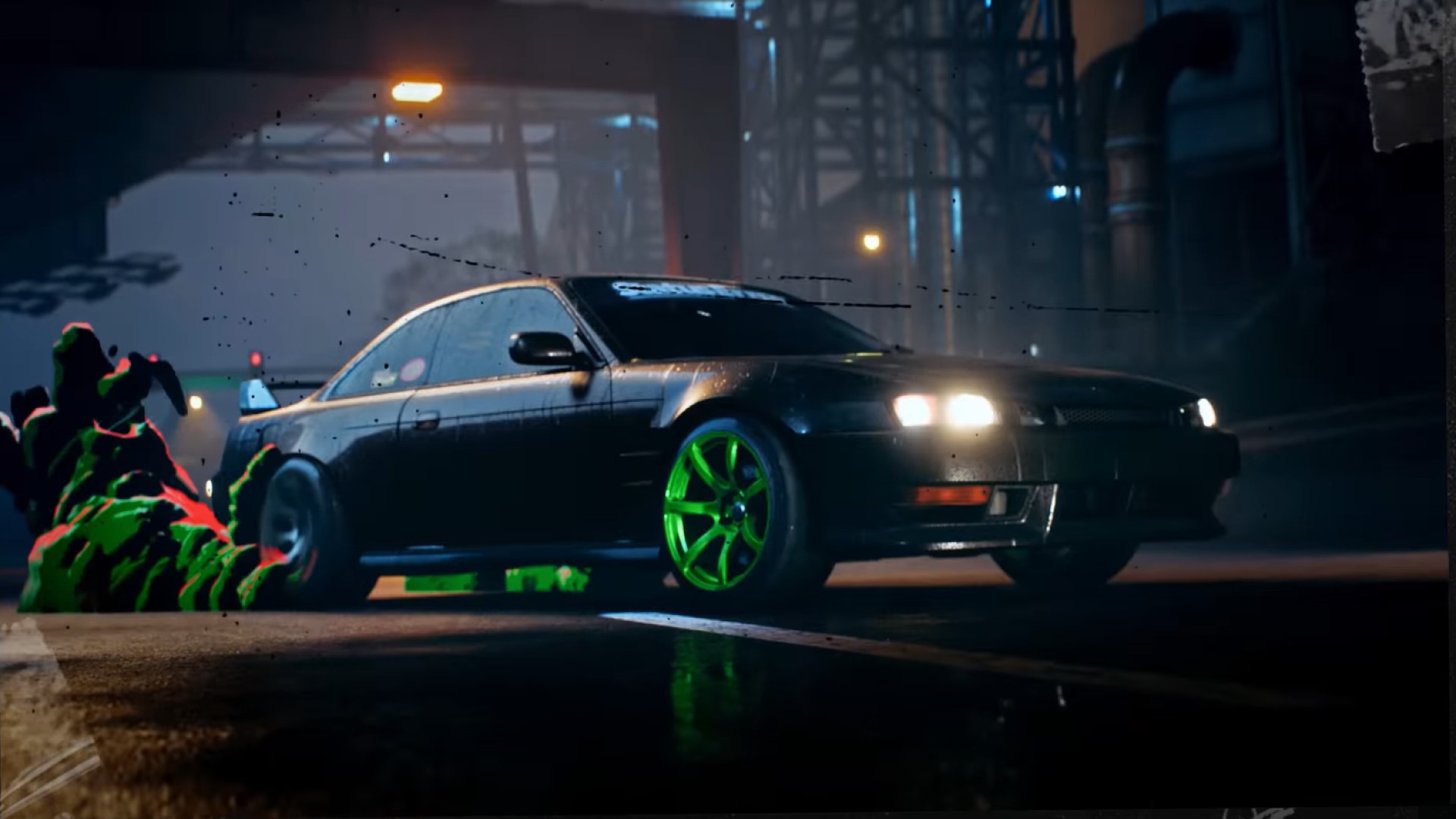 Racing fans rejoice: the Need for Speed Unbound reveal trailer is finally out, along with details about the upcoming street racer.

Need for Speed Unbound is due to launch on December 2 for PC, PS5 and Xbox Series X|S. Though the trailer itself is pretty light on the details, a press release from EA reveals plenty of details about what to expect from the latest entry in the Need for Speed series.

In line with its new, more stylized aesthetic, Need for Speed Unbound offers players the chance to make the world their own with a “toolkit of high-energy visual and sound effects.” Along with the usual chance to outrun the police in frantic chases, you’ll also be able to heavily customize your character and your ride.

The game also boasts a specially curated soundtrack, headlined by A$AP Rocky. The rapper also features in the new Takeover Scene, a “replayable precision driving mode” that “brings together the community to take over parts of the city.”

Though it might not be to everyone’s taste, the bold new anime-adjacent aesthetic of unbound is refreshing to see. Given the last few Need for Speed games have been somewhat underwhelming, it’s nice to see Criterion Games try a more novel approach.

Though the halcyon days of Need for Speed Underground are long behind us, I’ve always been of the opinion that Need for Speed is at its most enjoyable when it lets you bend the rules a little. Need for Speed is best when it takes place in a slightly stylized version of our own reality, where gratuitous police chases and no-holds-barred street races are fully and completely baked into the setting.

Though it’s hard to tell which elements of the trailer are embellishments and which will make it into the game, the sheer commitment of the trailer to an over the top, unapologetic street racer vibe seems like a good sign. If nitrous-boosting your way around a hairpin bend accompanied by stylized graffiti and neon smoke, all while pulse-pounding music blares in the background is wrong, I don’t want to be right.

Perhaps, with Unbound, we will see a more unrepentantly joyful take on the Need for Speed formula reminiscent of the playfulness of the much-loved Underground games. There has been a concerning trend, embodied in the new Saints Row, of newer titles undermining what makes them great in an effort to apologize for their own departures from reality.

If Need for Speed Unbound chooses, instead, to revel in the absurdity of its street-racing-obsessed world, then we could be in for a real treat and a long-overdue return to form for the series.