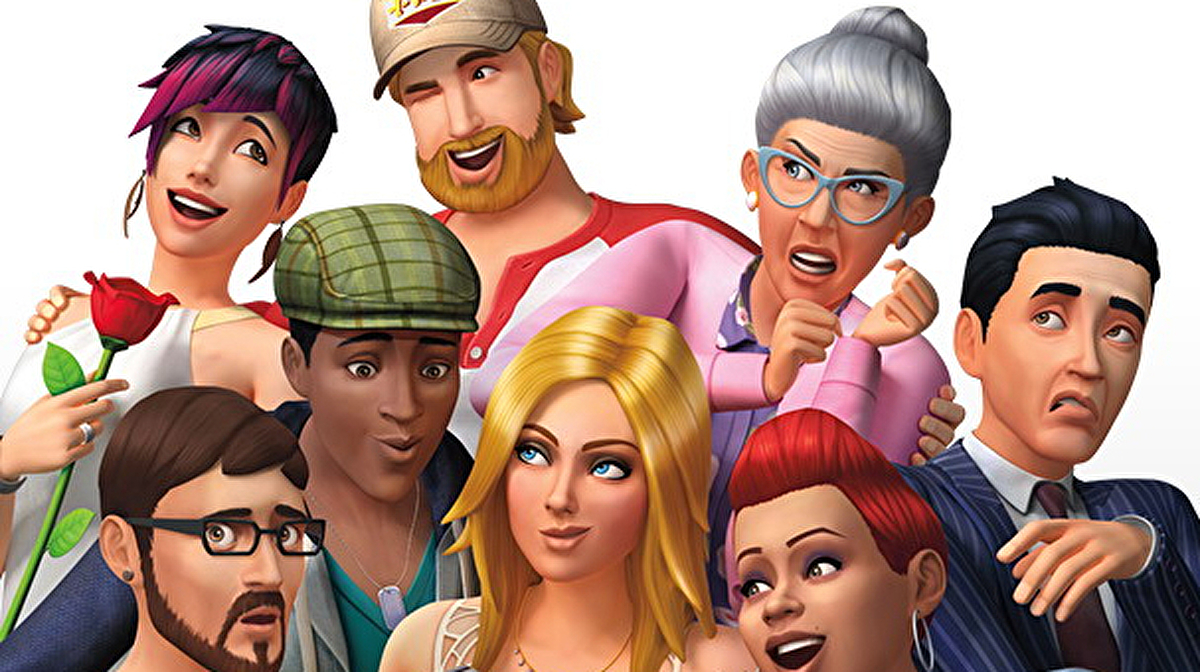 One favourite (and sometimes infuriating) feature of The Sims 3 that never made the leap to The Sims 4 was story progression – giving non-active Sims households the ability to make significant, autonomous life decisions in the background – but now, as part of a surprise addition in The Sims 4’s latest patch, that previously absent element has returned in a big way.

EA first revealed it had started dabbling with story progression for The Sims 4 (a feature it’s now referring to as Neighbourhood Stories) last November, explaining there was “a lot we want to do” to bring more life to the world outside of active households. Its first Neighbourhood Stories release played it cautiously, only permitting a Neighbour Sim to make a life change – such as having a baby or changing jobs – if directly influenced by the player or once a player had given explicit permission in response to a request.