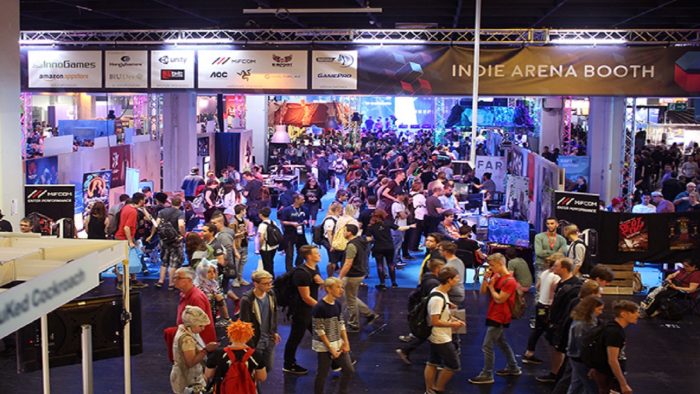 A New Angle For Gaming News

It’s no secret that discussion of games tends to focus on games themselves, and that’s for a good reason: from a player’s perspective, that’s all they’ll probably ever see. When an article mentions a dev team member from a non-major studio, they’re almost always introduced by the games they’ve worked on. This has the obvious benefit of drawing the reader in with something familiar, but that doesn’t mean the landscape can’t change. Storiesaboutindiedevs.com is an up-and-coming website looking to change that.

Thomas Reinking, the website’s creator, has a unique vision for a project: “Other video game websites put their focus on the games themselves. Not this website. On Stories About Indie Devs, every story is centered on a specific indie developer or studio and tells their story.”

This vision is the driving goal behind the site as a whole. In its own words: “The vast majority of video game developers are independent, not working for or under contract with a publisher. These developers put their own money and years of their lives into creating video games that millions of people around the world enjoy. Stories About Indie Devs is the only website that puts its focus solely on interviewing and telling the stories of these developers.”

The site already has a few articles in place, but is looking to get off the ground in a much larger capacity with the help of a Kickstarter campaign. Given the nature of these things, the site seems unlikely to replace conventional news outlets – the content is something totally new, something that other sites might only cover in passing. A behind-the-scenes look at the underdogs of the game development scene is a unique pitch that’s unlikely to run out of content any time soon. Only time will tell if this venture can stand alongside the greats of the gaming news space.

The post The Stories of Indie Game Developers Are About to See a New Spotlight appeared first on COGconnected.