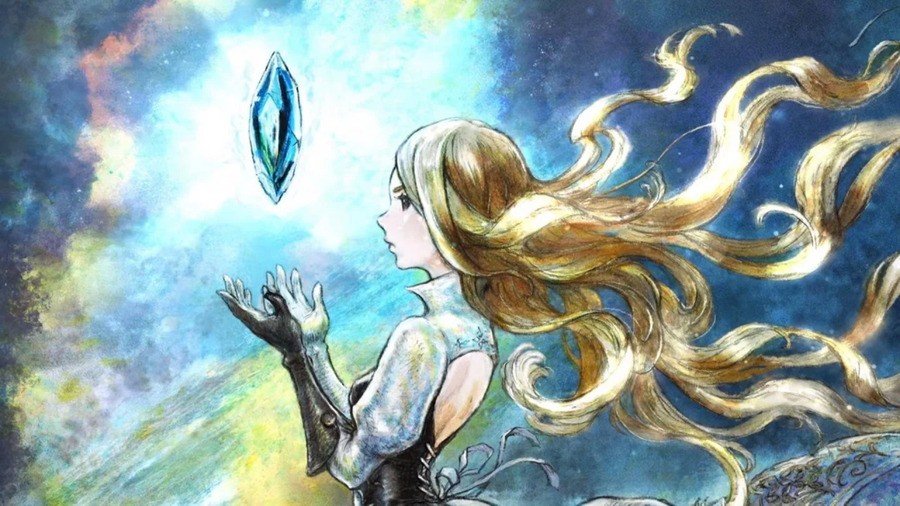 The division of Square Enix responsible for the Bravely Default series, Octopath Traveler, and the upcoming Triangle Strategy has teased multiple game announcements for 2022.

In a statement shared on social media, the team has wished fans a happy new year and noted that it plans to “announce and release” multiple titles this year. No further details on these upcoming projects have been shared, but presumably it won’t be too long before we hear more.

Of course, Triangle Strategy is now less than two months away from launch and is no doubt on plenty of Switch owners’ wishlists. Several different trailers for the game appeared towards the end of last year if you’re wanting a quick catch up.

What would you like to see this year from Square Enix’s Bravely Default team? Fire away with your suggestions in the comments below.