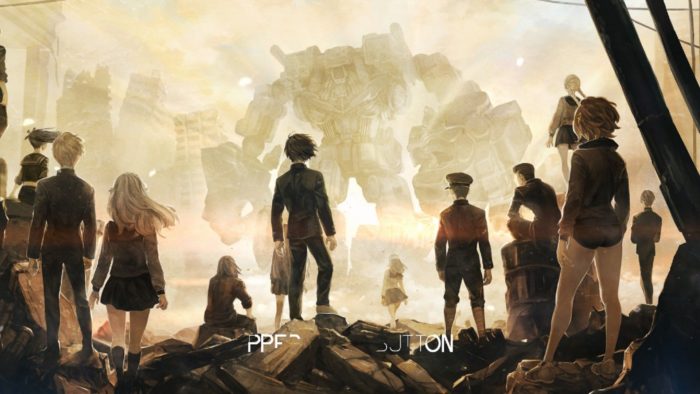 April 2022 finally felt like a proper month in game reviews. There were a few major games, but a lot of smaller releases. Our reviews were all over the place. A proper bell curve of content. We have some interesting smaller releases to highlight this month. There were a lot of games that could have gotten the third spot in our top games, but we gave it to an interesting higher-profile release. Here are the Three Best (and Worst) Video Games from April 2022: 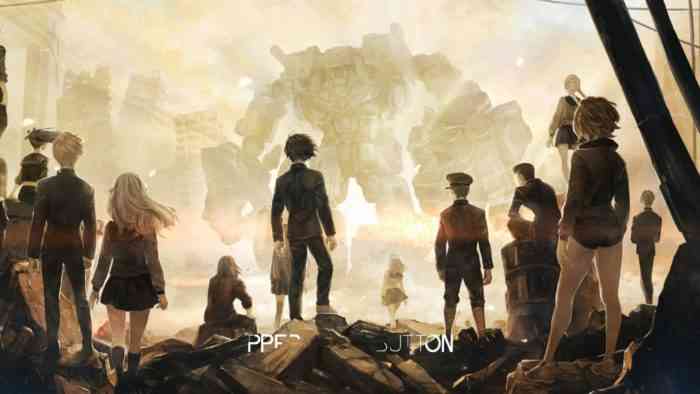 The weird higher profile game mentioned in this article’s opening paragraph is this one, Chinatown Detective Agency. On the surface, Chinatown Detective Agency looks like a typical point-and-click murder mystery. The game requires a bit of sim-style agency management, but the really interesting gameplay mechanic, is it requires actual research. Keep your laptops open while playing because the player has to look up answers to trivia, hieroglyphic translations, etc. all the time. Our reviewer found the research aspects to be “a lot like homework”, but if that mechanic interests you, all the game’s other flaws are minor and superficial.

Moss: Book II is the sequel to what many consider PSVR’s best title. Easily the PSVR’s best title starring a mouse. It’s a story-driven adventure game, with mild combat, and heavy puzzle-solving elements. The major improvement of this sequel, is that combat is much more diverse. The only flaw, aside from some minor technical ones, is the story’s short length. Our reviewer noted that Moss: Book II “pushes the technology to its limit”, so players just looking for a beautiful game to show off their PSVR system should give it a try. Moss: Book II is our highest reviewed game in the Three Best (and Worst) Video Games from April 2022

One of the coolest PS4 exclusives had new life breathed into it on the Switch in April 2022. 13 Sentinels: Aegis Rim is a beautiful strategy JRPG with a captivating visual novel story. It was made by Vanillaware, whose games all feature the same beautiful, exaggerated anime art-style. The other PS4 releases of Vanillaware games were all remasters of older games, which makes 13 Sentinels: Aegis Rim their only original title for current gen consoles. The strategy JRPG gameplay is pretty simple, but the real highlight is the bizarre story of time-travelling children, and giant mechs battling kaiju. Our reviews noted “if you enjoy complex storytelling and retro anime, you’ll have a great time”.

The post The Three Best (and Worst) Video Games from April 2022 appeared first on COGconnected.