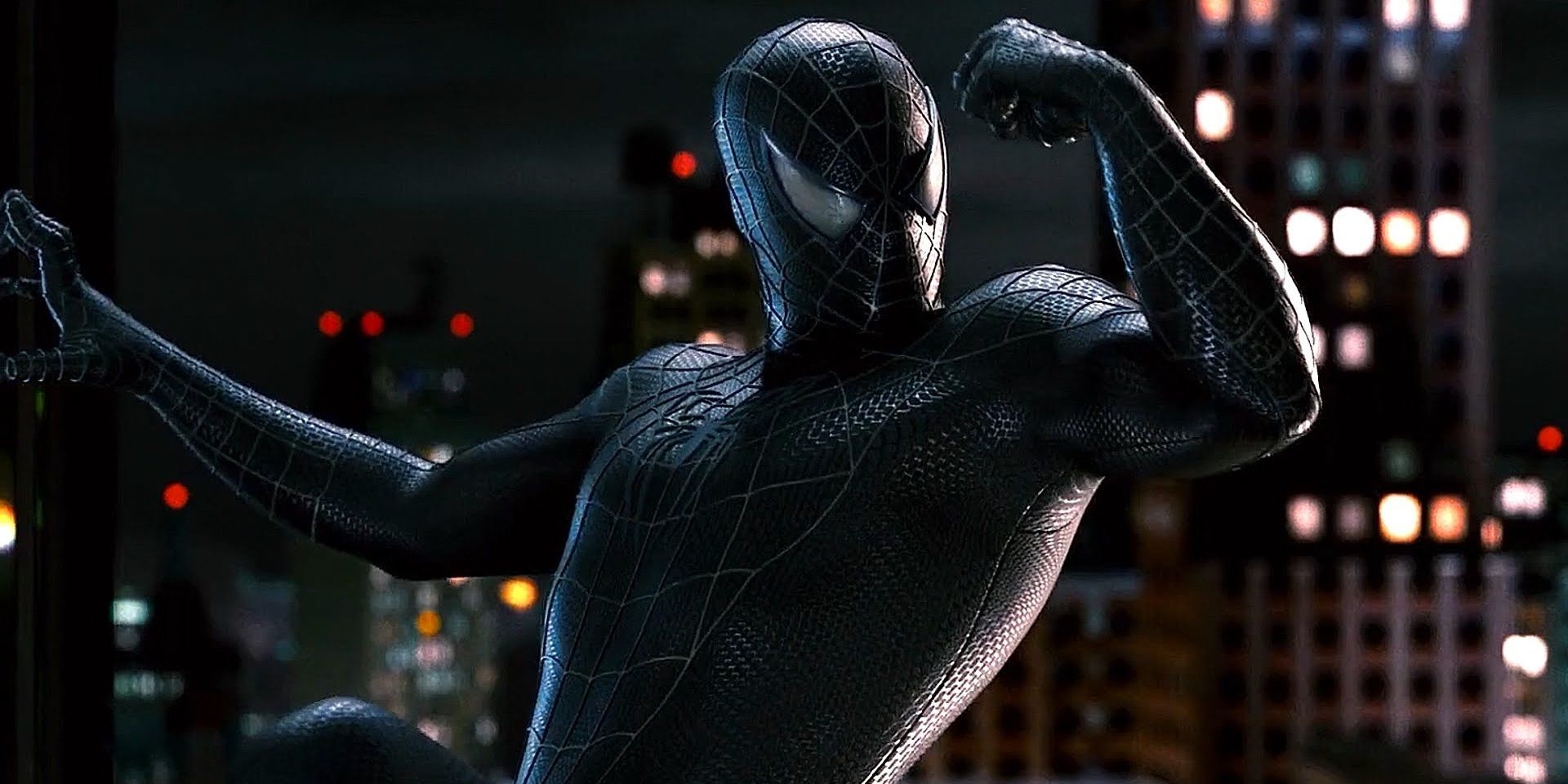 After the first two entries in Sam Raimi’s Spider-Man trilogy were hailed by critics as revolutionary comic book movies that changed the genre forever, Spider-Man 3 was met with a much more mixed response. Its plot was criticized for utilizing too many villains, with Spidey facing off against Venom, the Sandman, and the Hobgoblin all in the same movie, and the scenes after Peter bonds with symbiotes and turns into a moody emo are cringeworthy at their best and baffling at their worst.

It’s difficult to get a hold of because Sony has never released it on its own, so fans have to invest in obscure Blu-ray boxsets in order to find it, but there’s an editor’s cut of Spider-Man 3 that reduces Venom’s role and focuses more on Peter’s journey. On the whole, it doesn’t alter as much of the movie as it was hyped up to, but there are a few key changes that make it worth checking out.

RELATED: Spider-Man 3 Is A Better Movie Than Everyone Remembers

Editor Bob Murawski worked on all three Spider-Man movies, won an Oscar for editing The Hurt Locker, and has reteamed with Sam Raimi for Doctor Strange in the Multiverse of Madness. Murawski was apparently dissatisfied with Raimi’s vision for Spider-Man 3 and went on to cut together his own version. The editor’s cut was released in 2017 to coincide with the 10th anniversary of the theatrical cut.

Clocking in at two minutes shorter than the theatrical cut, the editor’s cut of Spider-Man 3 shuffles around the structure, extends one sequence, removes a handful of particularly egregious scenes, adds three new ones from the cutting room floor, and swaps out three other scenes for alternate versions. Murawski also features a couple of previously unused tracks from Christopher Young’s musical score. The changes aren’t all that noticeable, but the viewing experience feels different.

Despite its many faults, there’s a lot to love in Spider-Man 3. Tobey Maguire continues to bring his all to the quintessential on-screen portrayal of Peter Parker and there are a few breathtaking set pieces, like the scene with Gwen Stacy and the malfunctioning crane. Spider-Man 3 also has possibly the greatest Stan Lee cameo of all time. While Peter is enjoying a Times Square display about Spidey’s heroics, a smiling Lee joins him and says, “You know, I guess one person can make a difference,” which both sums up the thesis of Lee’s hugely influential superhero stories and describes the legacy of Lee himself, who used comics about caped crimefighters to inspire generations of readers to do the right thing. He even signs off with his “Stan’s Soapbox” catchphrase: “‘Nuff said.”

The best thing about the editor’s cut is that it curbs all the worst parts of the movie while putting more of a spotlight on what works. Emo dancing aside, the arc of Peter Parker becoming corrupted, losing the values that Uncle Ben instilled, and ultimately returning to a life of heroism is a compelling story journey. With less flab in the editor’s cut, it’s easier to appreciate this arc.

Topher Grace was woefully miscast as Venom in Spider-Man 3. Instead of playing Eddie Brock as an eccentric reporter who bonds with a bloodthirsty symbiote and tries to keep a moral center as an antihero, Grace played him as smarmy and vindictive. Mercifully, Murawski limits Eddie’s role in the editor’s cut to the scenes that are strictly necessary for the plot development.

While Venom is a fan-favorite and Harry Osborn is more crucial to the larger trilogy arc, Sandman is the most compelling villain in Spider-Man 3’s overstuffed plot. He may not have the most exciting powers, but Flint Marko is a classic example of a villain who’s hard to root against because his motivations are understandable. The only reason he robs banks is to pay for his terminally ill daughter’s treatments. A parent would do anything for their child, and Marko embodies that.

The editor’s cut leans into this aspect more. One of the most noteworthy deleted scenes that Murawski fished off of the cutting room floor sees Marko’s daughter and her mother hanging out at a park. Marko watches from afar and appears to his daughter in the form of a giant, extravagant sandcastle. His daughter wanders over to the sandcastle and it makes her feel genuinely happy for a brief moment. Then, the sandcastle disappears and a conflicted Marko reluctantly takes off. The visuals are a little bizarre, but it’s a touching scene that deepens Marko’s connection to his estranged daughter and hammers home his good intentions.

Anybody expecting a radically different version of Spider-Man 3 will probably be disappointed by the editor’s cut. It still has the scene with Peter dancing in a jazz club and it still has Harry’s amnesia storyline that belongs in a soap opera as opposed to a superhero movie and it still has the line, “Now, dig on this.” Fixing all the problems in the movie would require some major rewrites. For starters, the symbiotes had famously never been able to corrupt Peter Parker in the comics, exemplifying the goodness and pureness of his heart, so the fact that he bonds with them at all in Spider-Man 3 misrepresents the character.

The editor’s cut doesn’t magically turn Spider-Man 3 into a masterpiece or anything, and it’s not as wildly different than the theatrical cut that preceded it as, say, Zack Snyder’s Justice League, but it is interesting to compare the two. Murawski has offered fans a fresh way to watch a familiar movie.

MORE: The New Spider-Man 3 Could Have The Same Problems As The One From 2007