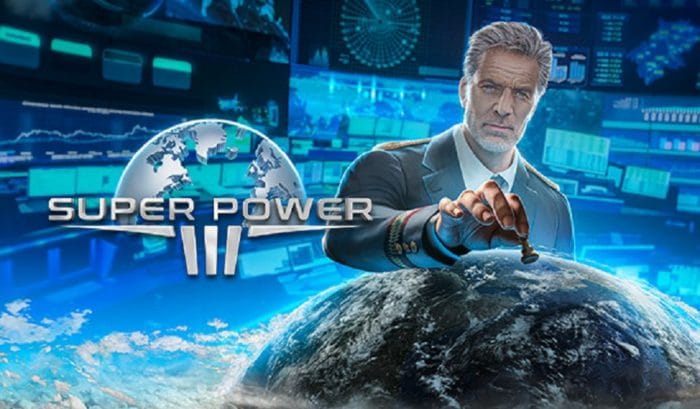 THQ Nordic is a major publisher and developer in the gaming industry and has various titles in its portfolio including Destroy All Humans!, Elex, Spongebob Squarepants: Battle for Bikini Bottom and more. Today, THQ Nordic hosted a showcase to celebrate its tenth anniversary and promised major announcements, giveaways and more. As part of the showcase, Superpower 3 was officially unveiled. Fans who missed the show can view it here.

The game’s announcement trailer features a speaker addressing the nation while switching scenes of combat, nukes, massive explosions and even outer space images. 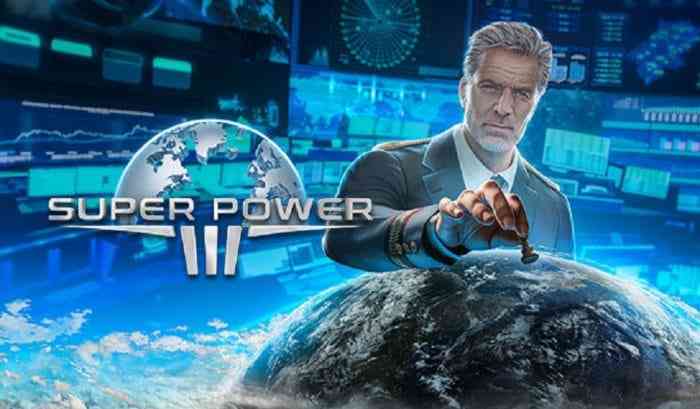 In Superpower 3, players must take on the role of a true world leader, in a complete geopolitical simulator set in the contemporary world. Players must balance and consider various elements in their role including management, diplomacy and real-time strategy. Players will be challenged as they make decisions on strategy, economics and political issues around the globe.

Some of Superpower 3’s key features include an accurate reproduction of the globe, including 194 playable countries. Players can customize their character as they see fit by deciding their nationality, religion and attire. The developers have also introduced real data into the game, so players are put into scenarios based on real-life events. These scenarios test player strategies and more.

Superpower 3 also allows players to test themselves against others all around the world. Can you match up against the best leaders around?

Fans can check out Superpower 3 here. THQ Nordic has not confirmed a release date just yet, but it is available to wishlist on Steam here.

What are your thoughts on Superpower 3? Are you excited for its launch? Let us know in the comments below or on Twitter and Facebook. Stay tuned to COGConnected for more information on Superpower 3!