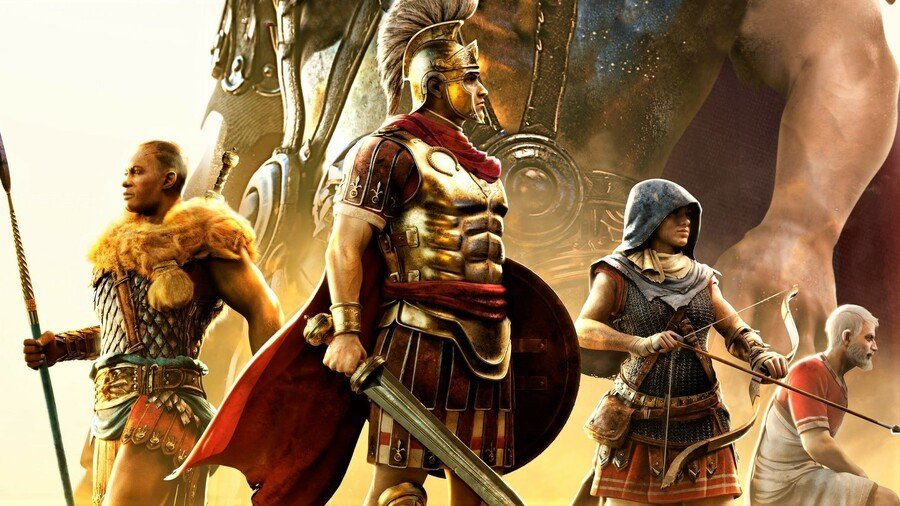 It’s Xbox Game Pass day once again! Three more games are available on the service today, but only one of them is for console players, while all three are available on PC including the excellent Expeditions: Rome!

Play one of the best cooking games! Take control of a highly polished, realistic kitchen equipped with all kinds of utensils and stands. Unlock and master over 60 recipes or use dozens of lifelike ingredients to cook everything you like. A simulator spiced up with a dash of real-life physics!

Determine the destiny of Rome as you conquer foreign lands and navigate political intrigue in this turn-based RPG. Directly fight with your party of Praetorians, guide your legion to victory, and choose your own path in a story where every decision matters. How will you shape the future of Rome?

Mars has been colonized. Now, Earth’s greatest corporate titans have been invited to build companies to support it. The competition to dominate the market is fierce in this fast-paced economic RTS from Civilization IV lead Designer, Soren Johnson.

Which Of These Will You Be Playing? (56 votes)

Will you be playing any of these new Game Pass additions? Vote in the poll and let us know!