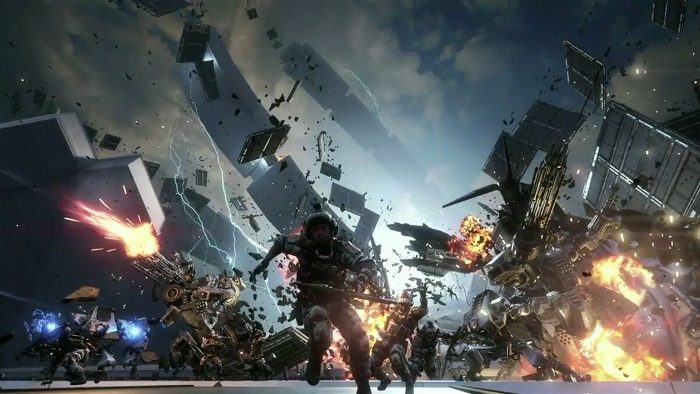 The Titanfall 2 community has been struggling with DDoS attacks and hacks. These problems oftentimes made the game virtually unplayable. Fortunately for its fans, it seems to be getting a second lease on life with a new mod that they called Northstar.

This mod will allow Titanfall 2 players to set up their very own servers on their PCs. They can host their own servers with “custom scripts and assets to create custom content, as well as being able to host vanilla content.”

This custom server feature also hugely decreases any risks of debilitating attacks on the servers. Although the vulnerabilities are still there, the servers themselves will be off the radar and will not be easily detected.

“If an attacker wants to crash your server, they will have to track down the server’s IP address,” a Titanfall 2 fan explained. “Private games not on the master server will be impossible to track down and crash.”

“Titanfall 2 custom servers have been released exclusively for PC,” the player continued. “Thanks to BobTheBob and all other contributors for making this possible, and for doing what Respawn could not.”

The Titanfall community’s reaction to the Northstar mod is very positive. Unfortunately, console users will not be able to enjoy this feature. PC players, on the other hand, seem to be having a great time with it so far.

Once the PC mod launches, players will be getting a “thanks for installing Northstar” notification. It is worth noting, however, that the mod does not launch through Origin. This means that any existing startup arguments will not carry over. Titanfall 2 players will have to manually add them to the ns_startup_args.txt in the Northstar folder.

The chances of a similar mod being available for the original title are very slim. Since the first game does not have its own standalone campaign or local server, enabling this functionality is a bit more complicated.

Are you playing Titanfall 2? Let us know in the comments below.

The post Titanfall 2 PC Players Can Set Up Their Own Custom Servers appeared first on COGconnected.