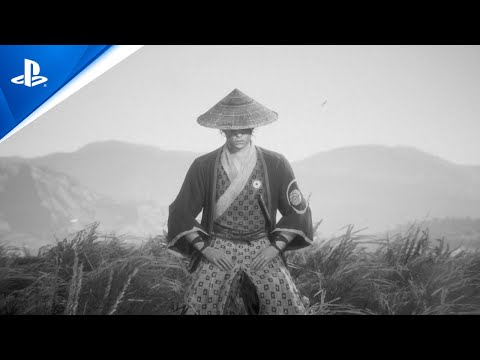 There’s nothing too massive coming out in May 2022, but all the top games are pretty interesting. There’s a lot of variety, and some long-awaited releases. The Top 5 Video Games Arriving in May 2022 include sequels, and prequels. Salt and Sacrifice, a sequel to the successful Metroidvania Salt and Sanctuary, is one of our honorable mentions for May 2022. The other is The Centennial Case: A Shijima Story, which is murder mystery FMV visual novel by Square-Enix. But those are runners up, the Top 5 Video Games Arriving in May 2022 are: 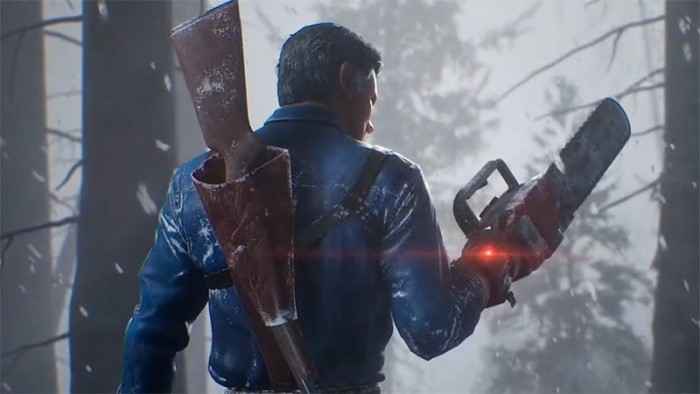 Trek to Yomi is a side-scrolling action game dripping with style. The visuals look like a classic Edo-period Kurosawa film, bringing to mind a baby Ghost of Tsushima might have with Limbo. Fans of old school 2.5D graphics should definitely take note. Gameplay looks fairly hack-n-slash. Trek to Yomi was a next-gen exclusive, but is actually available on both PlayStations, all Xboxes, and PC. This is a rare truly original IP in our Top 5 Video Games Arriving in May 2022.

Eiyuden Chronicle: Rising is the unexpectedly announced precursor to Eiyuden Chronicle: Hundred Heroes. Hundred Heroes was a massive Kickstarter success because it is the spiritual successor to the beloved PS1 Suikoden games. If you’re a JRPG fan, and have never played either of the original Suikoden games, get your PS3 PSN Store up and running, or expect to pay $350 USD for a physical PS1 copy (of Suikoden II). Eiyuden Chronicle Rising should provide turn-based JRPG combat, lots of playable characters, surprise gameplay elements, and beautiful pixel sprite graphics. This highly anticipated prequel will be available for all consoles and PC.