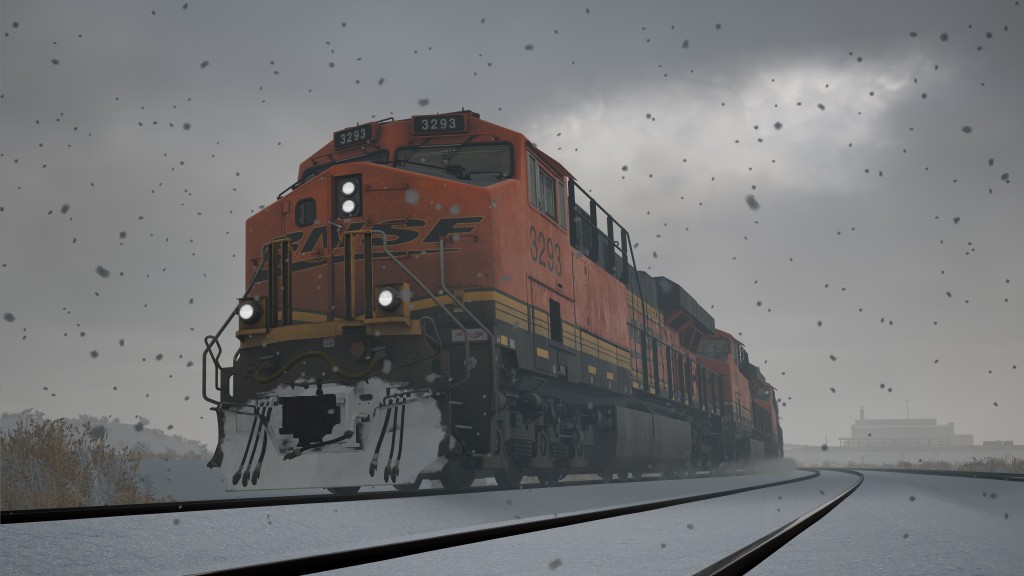 Simulator fans can already pre-order the newest Train Sim World game, which promises to support all its predecessor’s DLC.

Whereas Microsoft Flight Simulator takes players into the skies above, the Train Sim World games have kept things grounded for train enthusiasts.

It already has a release date of September 6 and is slated for all major platforms, barring Nintendo Switch. It’ll also be added to Xbox Game Pass the same day, so subscribers can try it at no extra cost.

That said, any trains and routes included with the last game’s DLC won’t be able to take advantage of Train Sim World 3’s new features.

The first is a dynamic weather system, itself powered by a new lighting system to make everything seem more realistic. You’ll be able to drive trains through more extreme weather such as thunderstorms, snow, and the bane of every train operator’s life… fallen leaves.

Second is a training centre, designed for newcomers to teach them how to drive the different trains included in the game, while set on a brand new route.

There are also plans to decouple trains from their respective routes in future add-, meaning you’ll be able to operate trains ‘beyond their intended setting.’ However, there’s no word on whether these add-ons will be free updates or more paid DLC.

Pre-orders are available now and doing so nets you four days early access. While there are starter packs for £29.99 each, that come with the training centre, plus one route, anyone interested will likely just get the standard edition for £39.99.

The standard edition comes with all three new routes and nine trains. There is a Deluxe Edition that comes with an extra fourth route and, while it’s normally £49.99, Dovetail Games is offering a 10% discount if you pre-order.

There’s a pre-order chart on the official website if you need a breakdown of which content is included with each bundle.

The fine print also mentions that the Southeastern Highspeed and Spirit Of Steam routes are free upgrades if you already own the Train Sim World 2 versions, regardless of which bundle you end up buying.