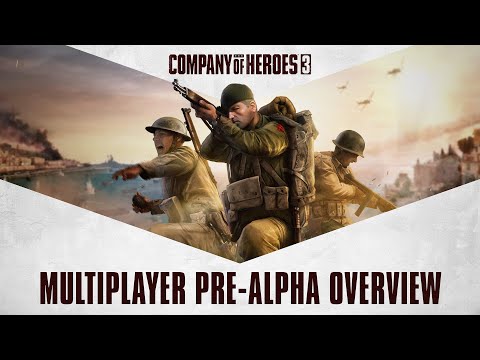 SEGA and Relic Entertainment have announced a new Company of Heroes 3 multiplayer pre-alpha test will be going live tomorrow, 30th November, giving eager fans another opportunity to try out the game ahead of its planned release in 2022.

There’s several different game modes including co-op vs. AI, competitive PvP and Skirmish vs. AI, playable across four Italian maps. You’ll have the US forces and the Wehrmacht as playable factions, each with their own gameplay abilities, though if you were worrying that the Brits and Italians were going to be left out of the game, fear not, as more factions will be revealed in the run up to release. 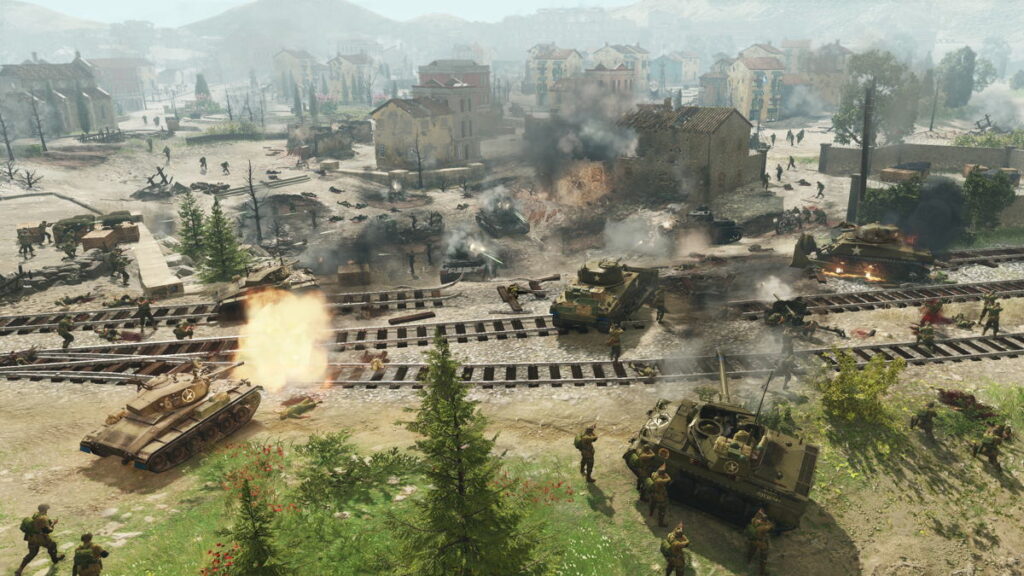 If it wasn’t already clear, Company of Heroes 3 takes us to the Mediterranean and the war that raged through North Africa and up into Europe via Italy. The game is built on the new Essence Engine 5 with a Dynamic Campaign Map that lets players command ground, air and naval forces, marshalling supply lines to let your Allied army fight up through Italy. You’ll have long-term choices to make that will affect how the war unfolds.

The new campaign map won’t feature in the multiplayer pre-alpha, but some things that will be on show are the new features which include a Full Tactical Pause in skirmish mode, vehicle side armour, new verticality to maps, Battlegroups, and Veterancy for units.

This is the second time that Company of Heroes 3 has been playable by the public, with Relic allowing people to play an even earlier pre-alpha build alongside the game’s announcement in July. The studio has committed to developing the game with plenty of input from fans of the series, borrowing from fellow SEGA developer Amplitude Studios and their Games2Gether platform.

“Company of Heroes 2 breathes a new life into the World War 2 setting, as the more desperate and brutal conflict on the Eastern Front is depicted with a particular feeling of authenticity. Throughout the story, Isakovich and Colonel Churkin argue the morality and realities of how they feel the war should have been fought, and this is a balance echoed by the two very different armies which face one another.”