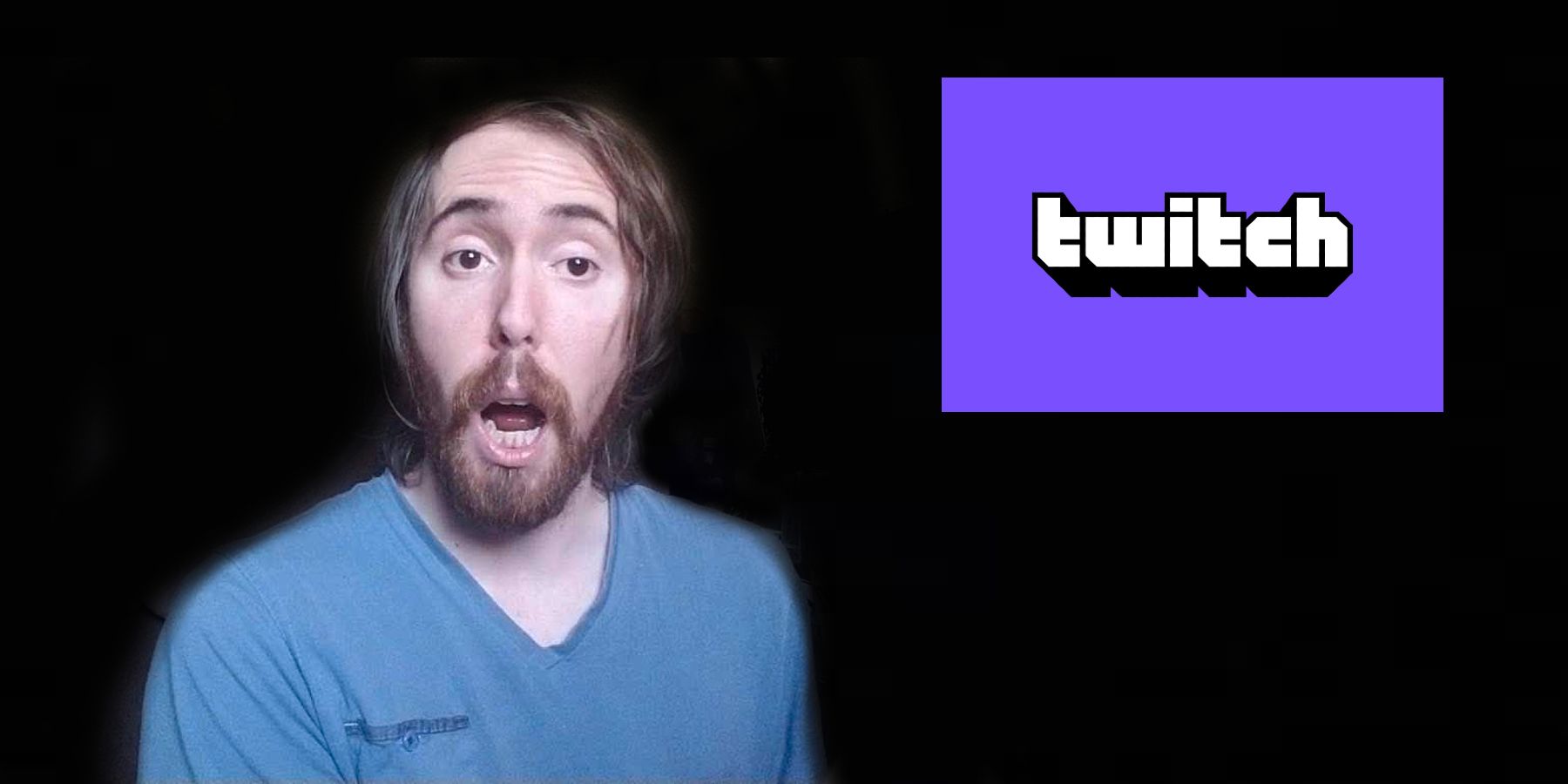 Twitch has been having a bit of a bad time of it lately. Yesterday, the streaming platform was hacked by an anonymous person, in which 125 GB of data was leaked, which included the site’s source code, as well as the earnings of some of its most lucrative streamers. The company did say at the time that it was aware of the hack, but has since issued a statement saying that it believes it knows what caused the leak to happen in the first place.

In a post on the official Twitch blog page, it transpires that the data being exposed was likely down to a “server configuration change” which the company says may have opened up the website to third-party attacks. The blog post then went on to say that a team of people are hard at working investigating the incident, but that, at the time of writing, there was still no way of knowing the full extent of the damage. One thing the post did say was that credit card details “were not exposed” as Twitch does not store this information.

Twitch has insisted that users change their passwords to be on the safe side, and to also turn on two-factor authentication if they haven’t done so already, for extra security. Probably one of the most revealing things about the leak was it unveiled the earnings, before tax, of some of the platform’s biggest streamers, such as TimTheTatMan, Asmongold, and Shroud. Asmongold quickly denied that the figure was accurate, which goes back to 2019. However, the original figures leaked seemed off to many, and another user recalculated it to give a new set of figures which some agree is more accurate. It’s the initial figures that Asmongold may have been referring to at the time.

With the controversial Twitch hate raids causing havoc across the site a few weeks back, there is seemingly a lot of issues that the company is having to face, recently, While the platform has since implemented measures to protect users against hate raids, as well as taking action against a couple of those who perpetrated it, things are not looking good for the site.

This data breach is just one of many controversies that seem to follow in the wake of Twitch. With the streaming platform taking measures to make its ban policy more transparent, it seems the company is taking steps to amend damages that have occurred in the past. It remains to be seen how they’ll officially respond to this latest hack.

MORE: Twitch’s New Hate Raid Countermeasures are a Step in the Right Direction