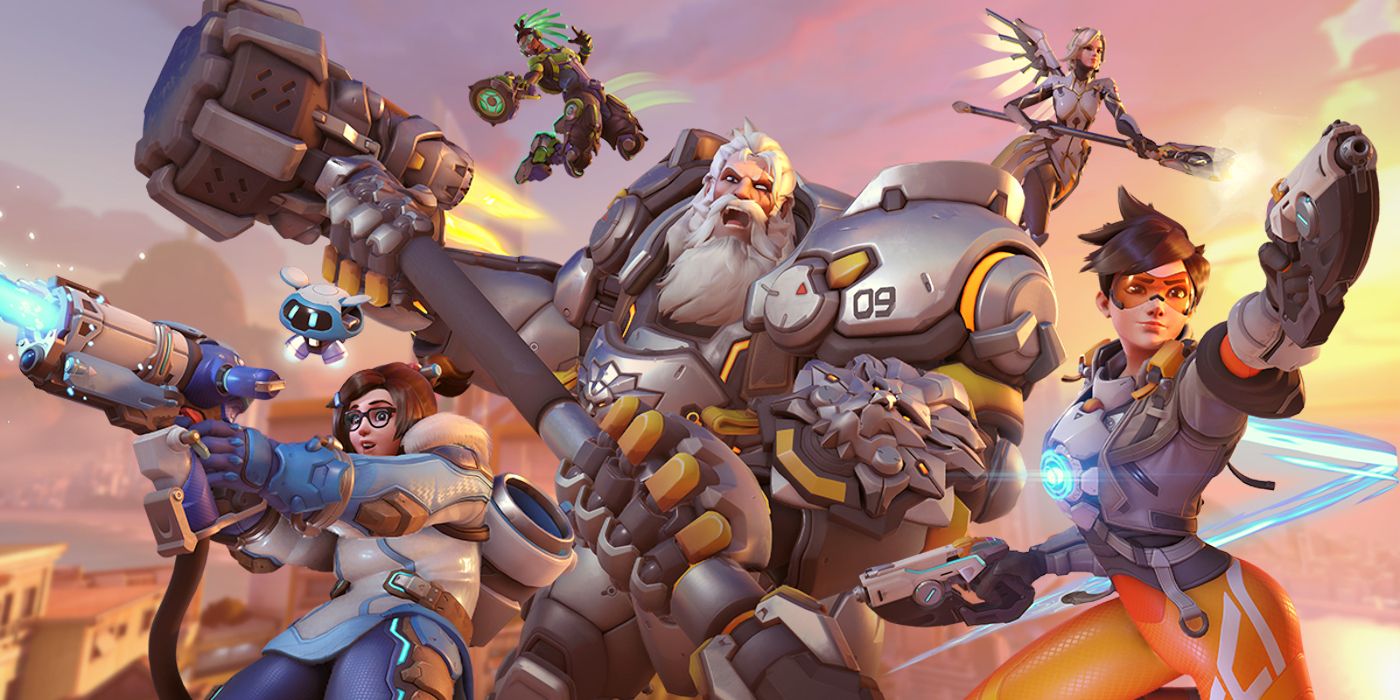 Overwatch 2 has been in the news a lot lately. A couple of weeks ago, fans received several new updates in regards to the upcoming game during the Overwatch League 2021 grand finals. Some of the details revealed during the event included a look at character reworks for Sombra and Bastion. On top of this news, Activision Blizzard gave fans a closer look at actual gameplay in an Overwatch 2 playtest with pro players last week. Unfortunately for the developers, some people are less than impressed, including one popular streamer.

One of the most popular names in the streaming business, xQc is a controversial Canadian Twitch streamer. Known for his unpredictable personality that often moves from goofy to rage in mere minutes, many viewers tune in to his broadcasts to see what he does next. While he plays many types of games these days, such as GTA 5 and Valorant, the gamer started as a professional Overwatch player. Playing for the Dallas Fuel as part of the Overwatch League, it’s safe to say that xQc knows quite a bit about Activision Blizzard’s hero-based shooter.

During one of xQc’s live streams, many of his viewers started to ask him to watch some of the gameplay from the recent Overwatch 2 playtest. Known for his honest opinions and professional history with Overwatch, many were anxious to hear his thoughts.

After urging from his viewership, the streamer pulled up the gameplay of an Overwatch 2 match on New York. One of the new maps featured in the sequel, New York, was a hybrid map coming to the game. However, it was easy to notice that xQc was not excited with what he was seeing. Instead, the energetic streamer seemed incredibly subdued and wore a perplexed look on his face. As he continued to watch footage of the action, he eventually commented that “it’s the same game.” He followed up his comment by saying, “I don’t know how I feel about this.”

After watching a few more seconds of the gameplay, the streamer scrolled down and noticed the number of dislikes on the YouTube video. Audibly shocked by what he saw, he started scanning the comments to see what other players thought about the game. Apparently, he wasn’t the only one that expected more from the gameplay footage.

While the developer has yet to announce a release date for Overwatch 2, it seems that xQc is less than enthused about this upcoming game. It will be interesting to see if the developers take feedback from both the popular streamer and the rest of the community and attempt to give the sequel a stronger identity.

Overwatch 2 is in development for PC, PS4, Switch, and Xbox One.