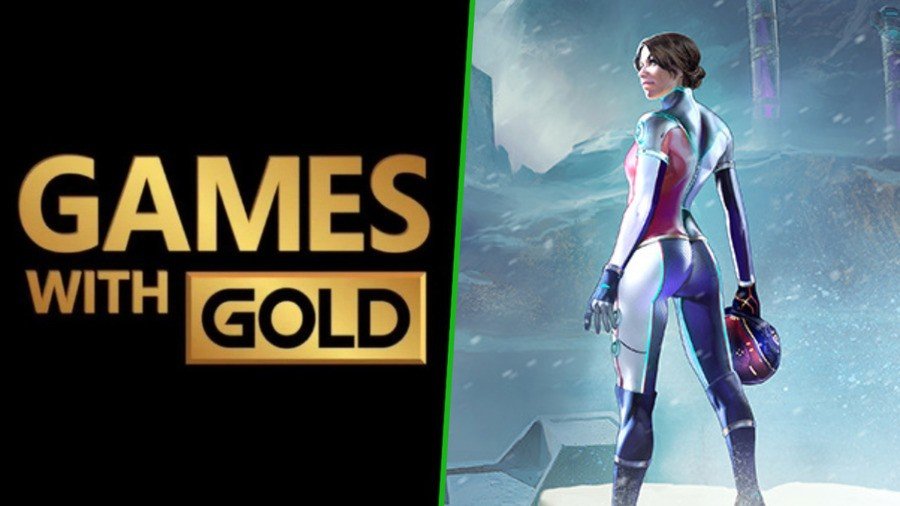 You can now begin downloading the second batch of July 2022’s Xbox Live Games With Gold titles, which are the Xbox One game Relicta and Xbox 360 game Torchlight. Both titles are available right now from the Microsoft Store and Xbox 360 Marketplace (links at the bottom of the page).

Here’s what you can look forward to:

Relicta is a first-person physics-based puzzle game where you need to creatively combine magnetism and gravity to unravel the secrets of Chandra Base. Alone in the depths of the Moon, your scientific mind is the only thing that can keep your daughter alive …

Torchlight is an action-roleplaying game developed by the creators of popular games Diablo and FATE. Players will choose from among three character classes, and venture from the safety of the town of Torchlight into randomly generated dungeon levels, with a huge variety of creepy monsters, endless variations of loot to find, and quests to complete. Randomized levels and an ‘endless dungeon’ unlocked after completing the main game ensure a long-lived gameplay experience.

You can download both games from the following links over at the Microsoft Store:

PS: If Torchlight isn’t showing as “FREE” yet, you can also get it on the Xbox 360 Marketplace:

Will you be downloading either of these games later today? Let us know in the comments.