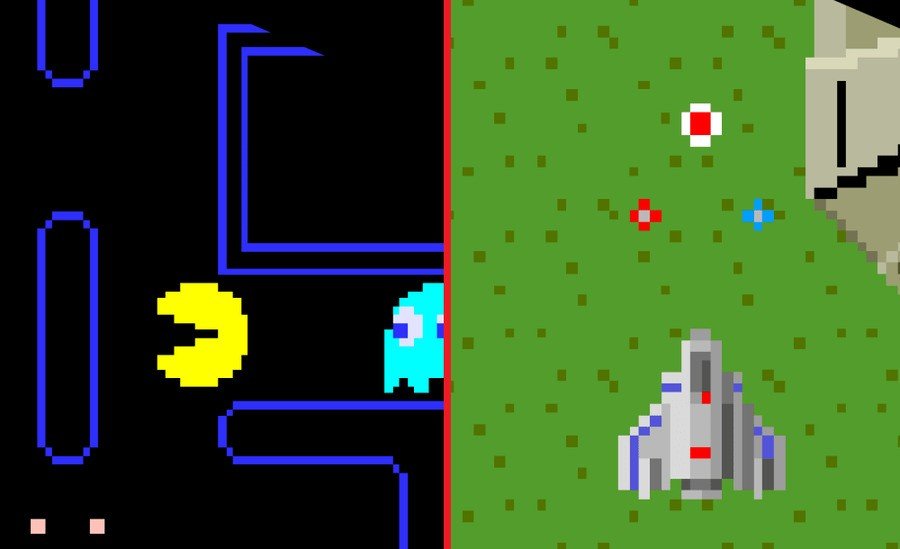 Hamster Corporation joined in on the Nintendo Direct celebrations earlier this week, with not one but two Namco game releases on the Switch eShop.

First up we’ve got the original PAC-MAN title, released in arcades in 1980. The same rules apply here – players must clear stages by eating all the dots in each round without getting caught by any of the four ghosts. And eating power pellets will allow you to eat the ghosts. This game uses the Japanese ROM for the main part of the game.

Next up we’ve got the 1982 scrolling shooter, Xevious. In this title, players will take control of the Sovalou as they face off against the Xevious forces by defeating flying enemies with the zapper and terrestrial enemies with the blaster.

This title features 26 character types with their own codenames and uses the Japanese ROM for the main part of the game.

Both of these titles support up to two players and will set you back $7.99 or your regional equivalent. Will you be adding either of these classics to your Nintendo Switch HOME menu? Tell us down in the comments.