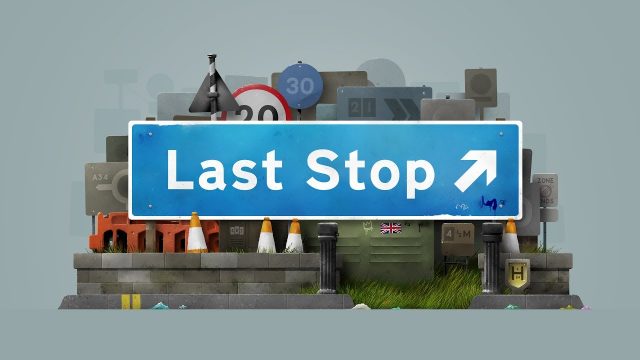 Last Stop, developed by Variable State, is a third-person, story heavy game where you play as three characters whose individual stories weave together to form a larger narrative.

Hindsight, while also story driven, focuses on one character as she relives distant memories and unseen futures. Made by the developers of Prune, Hindsight will follow the events of one woman’s life from birth to present day.
Annapurna Interactive is the publishing studio that brought us indie gems Journey, What Remains of Edith Finch, Gone Home, Kentucky Route Zero, and Outer Wilds which is projected for a Switch release this summer. If you’re curious what we have thought about some of their previous games, check out our review of I Am Dead,