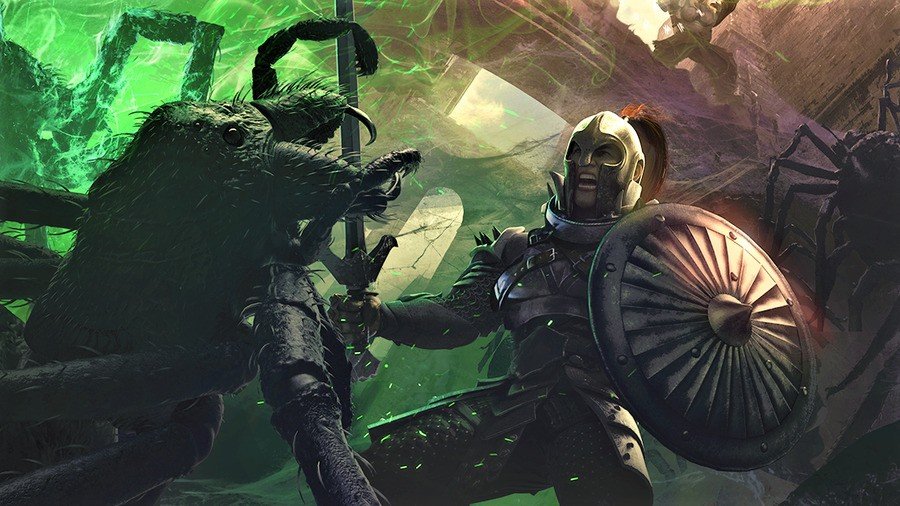 It’s been a busy old day for Xbox Game Pass! Before Microsoft officially revealed a little more about July’s offerings, three Yakuza titles re-appeared in the library, after only leaving late last year.

Well, there are also two other brand-new additions today, in the form of Last Call BBS for PC Game Pass, and the surprise addition of Solasta: Crown of the Magister across Xbox One, Xbox Series X and Xbox Series S!

Boot up your Z5 Powerlance and dial into Last Call BBS, the last game from Zachtronics! The Barkeep’s loaded up his retro computer with a full set of puzzle games for you to download and play. No need to worry about copy protection, they’re all fully cracked and ready to enjoy!

Solasta: Crown of the Magister – Console (Already On PC)

Following its release on PC and Mac, it’s time now for Xbox gamers to prepare to think in three dimensions in an epic team adventure that stays true to the tabletop experience. The dynamic and mysterious world features elements of verticality, allowing players to use their surroundings as an element of strategy. Solasta: Crown of the Magister has been optimized for the Xbox family of consoles, featuring a redesigned interface, control pad integration and the ability to play in co-op online, allowing cross-play with PC or cross-platform with other Xbox versions.

Will you be trying out these new titles on Xbox Game Pass? Let us know down below!