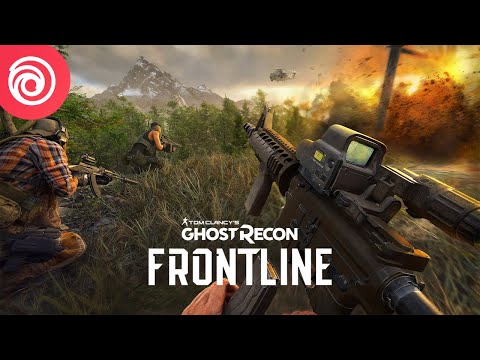 As announced earlier this month, Ubisoft has big plans to expand the Ghost Recon franchise to an all-new multiplayer shooter platform called Frontline, which is set to feature a variety of different modes that includes battle royale.

The reception from fans has so far been lukewarm, with many voicing frustrations over the developer’s intent to move away from the series’ roots for a more mainstream approach. The like/dislike ratio over on its YouTube reveal trailer is overwhelmingly negative.

Now, Ubisoft has announced a delay to the closed beta test that was supposed to begin this week. There’s no firm reason for the decision other than citing additional time as being required for ‘creating the best experience possible.’

We have an important message regarding Ghost Recon Frontline’s Closed Test. pic.twitter.com/ne1VgOLMJF

It remains to be seen whether the decision has anything to do with fan backlash, but it certainly seems like an odd change of tune given the closed beta test was only announced very recently.

For those not up to speed, Ghost Recon is another Tom Clancy subtitled franchise that has been around since the early 2000s. Its focus has typically been tactical, third-person shooting with stealth elements. All the games in the series have been story-driven and mostly single-player in focus. Frontline marks a complete change of pace with its first-person and multiplayer design.