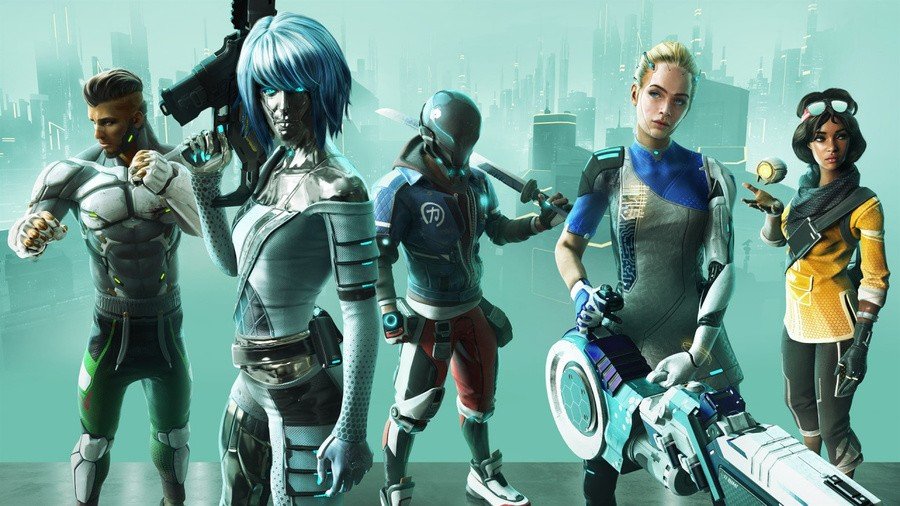 Ubisoft seems to have quite a lot going on that none of us know about. Recently, we dove into a huge report detailing a load of unannounced Ubisoft games, and now that same source has revealed an upcoming shooter, currently titled ‘Project Q‘.

According to the report, “eight sources” have confirmed that Ubisoft’s Bordeaux studio is working on this thing, and the company has described it as an “innovative and modern PvP battle arena game.”

‘Project Q’ supposedly has two core modes, one that works as a ‘King of the Hill’ style affair, while the other is the studio’s take on battle royale. The latter is currently dubbed ‘Showdown’ and consists of four two-player squads.

So far, it all sounds a little uninspired and trend-chasing, rather than being “innovative” as suggested. At least the game’s weapons sound unique, with the report detailing “a Deck of Cards, Fireworks, Hammers, Sticks, and Paintguns” as typical ‘Project Q’ weapons.

Again, this is all unofficial at the time of writing so best to take this info with a pinch of salt. Still, we’re intrigued by this one as Ubisoft’s previous battle royale, Hyper Scape, hardly set the world alight. The report says that ‘Project Q’ “has been compared closely to the likes of Overwatch” though, so maybe this one will fair a little better.

What do you make of this? Would it be good for Overwatch to get some direct competition? Let us know your thoughts below.